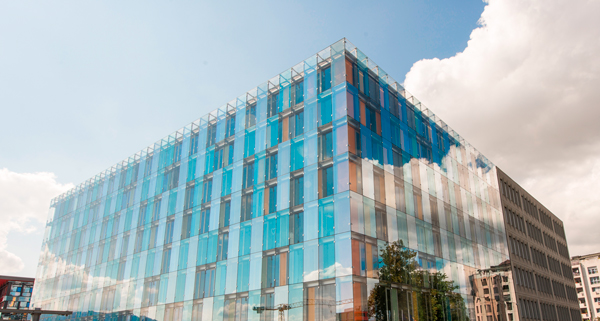 What is the IPA?

The International Publishers Association (IPA) is the world's largest federation of national, regional and specialist publishers' associations. Our membership comprises 89 organisations from 73 countries in Africa, Asia, Australasia, Europe and the Americas. Through its members, IPA represents thousands of individual publishers around the world who service markets containing more than 5.6 billion people.

Based in Geneva, Switzerland, IPA represents the interests of the publishing industry in international fora and wherever publishers' interests are at stake.

IPA was founded in 1896 in Paris by the leading publishers at the time. Its initial aim was to ensure that countries throughout the world showed respect for copyright, and properly implemented the (then) new international copyright treaty, the 'Berne Convention for the protection of literary and artistic works'. And today, the promotion and defence of copyright is still one of IPA's main objectives.

Since its foundation, IPA also promotes and defends freedom to publish, a fundamental aspect of the human right to freedom of expression.

Likewise, IPA stands for the promotion of literacy and reading, and has always been a meeting place for publishers to network, exchange views and conduct business.

What does IPA do?

IPA monitors cases of violations of freedom of expression and freedom to publish worldwide. IPA supports publishers and authors in the case of their prosecution and persecution, and brings their case to the attention of international organisations, national governments and the media. IPA initiates protest campaigns when appropriate.

IPA has developed an extensive network of internationally active non-governmental organisations (NGOs) sharing IPA's objectives, in particular in the area of copyright and freedom of expression. These include international newspaper, periodical, and music publishers, writers, librarians, collecting societies and human rights organisations.

Every year IPA awards a Freedom to Publish Prize, the IPA Prix Voltaire, for exemplary courage in upholding freedom of expression and freedom to publish.

IPA provides its members with regular information services and advice on publishing-related developments around the world.

IPA promotes and monitors the ratification and enforcement of the UNESCO Florence Agreement on the Importation of Educational, scientific and cultural materials and its additional Protocol.

IPA collaborates with UNESCO to promote World Book and Copyright Day (23 April) and assists in selecting the World Book Capital City each year.