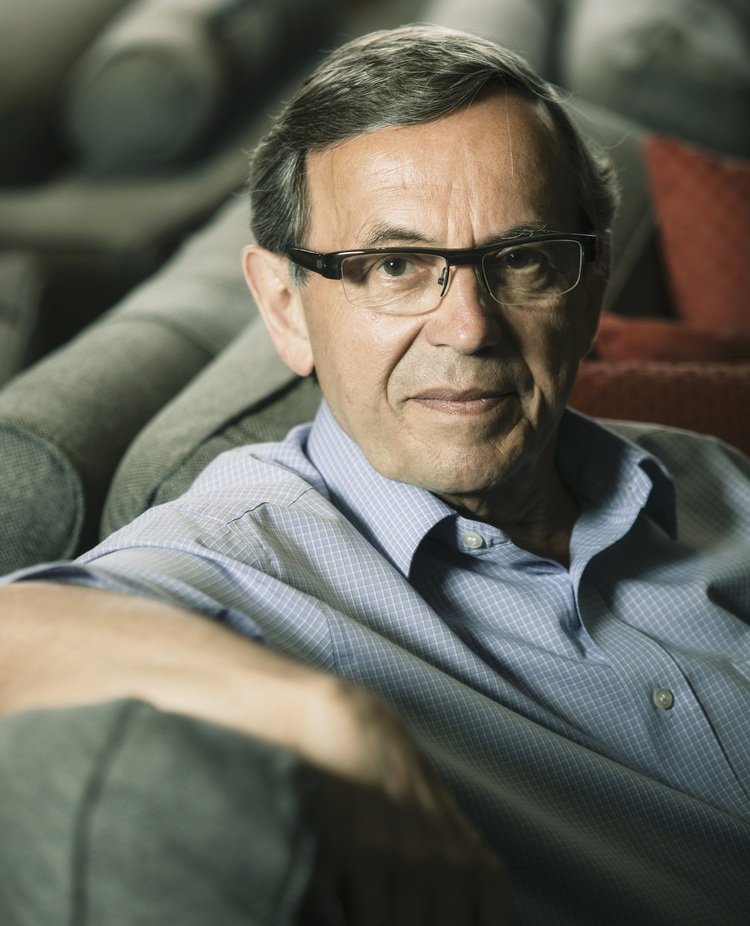 The Freedom To Publish – an interview with Jean Yves Mollier

On 24 September, Jean Yves-Mollier’s « Interdiction de Publier » (Banned from Publication, published by Double Ponctuation) is released in France. IPA spoke to the author about the book and the author’s vision of the current situation for the freedom to publish.

Jean-Yves Mollier is a historian, something he considers an important aspect of his work on the issue of the freedom to publish. It means that even when looking at the current situation, he is doing so in relation to the past, looking at the present as a stage of evolution through time.

Why did you write Interdiction de Publier?

What are the main restrictions to the freedom to publish?

I see them as political, religious, cultural and economic. These are the broad themes of my book. There is also a historical chronology to these forms of censorship with religious censorship the first, followed by political censorship. Economic censorship is perhaps the most recent.

When we look at the current situation, we can see the control of the internet in China with tools that prevent certain topics from even being discussed. Other regimes throughout history, whether we think of the Nazis, fascists or the USSR, didn’t have access to such efficient tools. Modern technology now enables the almost complete isolation of a country.

At the same time, if we look at the United States we see other risks. Political correctness, cultural appropriation and cancel culture. Some of these start with good intentions but the end result is abominable.

The power of social media is an important part of these issues too.

It’s is important and legitimate that we can challenge the ideas of an author. There is now an excellent, annotated and critical edition of Mein Kampf available in Germany. Such texts are essential for us to be able to challenge ideas.

You don’t seem optimistic in your book. Why?

Again, let me come back to my role as a historian. I see everything in cycles. Whether that is economic cycles, political cycles or cultural cycles. I think we are coming to the end of a negative cycle where society is less tolerant. When we look back 50 years we were at the beginning of a very positive cycle in many parts of the world and on many different levels – whether that was freedom of speech or sexual freedom or others.

I’m not sure whether, in the current situation, films like the The Life of Brian or Rabbi Jacob could be made (even if the director of Rabbi Jacob went to great lengths even at the time to secure a positive reception from the Jewish community). My book has a chapter on sensitivity readers but there are also guidelines for school textbooks to differentiate between different communities to ensure no-one is offended.

So, I am pessimistic but also conscious that this is a negative cycle that will end and be followed by something more positive.

The USA features prominently in your book despite being a country of well protected freedom of expression. Why is that?

There are a couple of reasons. What happens in the USA often comes to Europe some years later. Previously there might have been a gap of 5 or 10 years but now it is much shorter, a year or less. Whether that was gender studies in the past or political correctness, these ideas came to Europe. The USA is a lot less present in my work on the 19th Century but obviously in the post-war period, the USA is much more important.

Of course, another reason is that we are so well informed about what happens in the USA, because of the visibility of their media and the language, whereas in other countries there is clearly a lack of publicly available information. I work hard to make up that deficit of information by working with colleagues in different regions like Africa or India to gather information.

Are there any positive stories you can share, of publishers evading censorship?

Of course, one that I mention in my book is that of the Iranian publishers outside Iran, producing Farsi language books that readers in Iran can access online through a VPN.

There are also examples in Africa, in the Congo or Togo, where brave publishers manage to get around censorship but at great personal risk.

Finally, you can feel the depth of the references and examples in the book as you read it, yet it only comes to 170 pages. How did you keep it so short?

(Laughs) Well, it helped that my publisher (Double Ponctuation) asked for the book to be kept short as readers have so little time. My first text was obviously longer but I forced myself to focus on the essential. George Sand used to welcome the word limit from the publisher and I felt the same.

Interdiction de publier by Jean-Yves Mollier is available in France from 24 September and is published by Double Ponctuation.