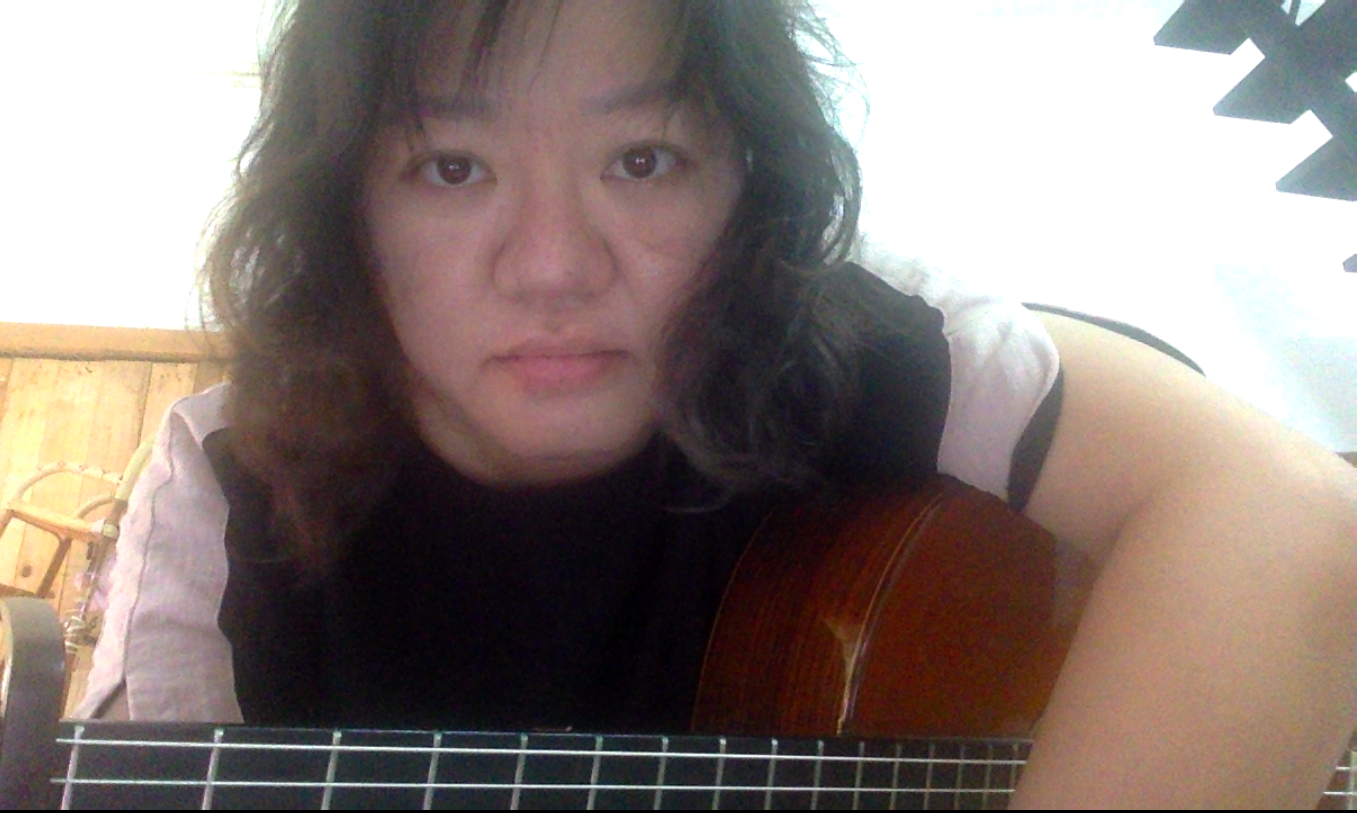 According to early reports from Vietnam Human Rights Defenders and Reuters, she was arrested for “conducting anti-state propaganda” under Article 117 of the Criminal Code with a maximum punishment of 20 years in prison.

Pham Doan Trang is a speaker at the joint session presented by Frankfurt Book Fair and IPA at the forthcoming Book Fair. The session will focus  on Vietnam under the title Guerilla Publishing and International Support (Thursday 15 October at 13:30 CEST). Her contribution has already been recorded and will be aired as planned.

Pham Doan Trang left a letter for release in the event she was arrested. In it, she asks that her imprisonment be used to call for reforms of election laws in Vietnam, not her release. She has authored books including: Politics for the Common People, A Handbook for Families of Prisoners, On Non-Violent Resistance Techniques, Politics of a Police State and Citizen Journalism.

Kristenn Einarsson, Chair of the IPA’s Freedom to Publish Committee said: This is terrible news but also, sadly, predictable. Pham Doan Trang and Liberal Publishing House have had to operate in hiding and on the run for years. Her work and courage are an inspiration to all publishers, and the international publishing community must support her and fight for real freedom to publish in Vietnam.

Hugo Setzer, IPA President added: Pham Doan Trang took these risks knowingly in defence of freedom of expression. I salute her bravery and her strength of conviction. We hear her call for election reform in Vietnam, but we must also denounce her arrest and urge the Vietnamese authorities to release her.

Juergen Boos, the President of Frankfurter Buchmesse, said: We are very concerned about Pham Doan Trang’s arrest, just before the start of the world’s largest Book Fair, the place where freedom of expression is celebrated. We are glad that the international publishing community will be hearing from Pham Doan Trang during the prerecorded session Guerilla Publishing and International Support.

In early 2019 she co-founded Liberal Publishing House as a Samizdat publisher working on books in the spirit of “liberal education and freedom of information”, LPH’s primary activities include publishing books free of government censorship, printing and distributing them through either sale or complimentary, public giveaways. Their work includes both hard and electronic copies.

Pham Doan Trang’s arrest comes amid reports of tightening security in Vietnam ahead of the 13th National Congress of the Communist Party of Vietnam, which is expected to take place in late January 2021.

You can see the video of Pham Doan Trang receiving the 2020 Prix Voltaire on behalf of Liberal Publishing House here.

UPDATE: 22 October 2020 You can watch the Frankfurt Book Fair session on Freedom to publish in Vietnam here: