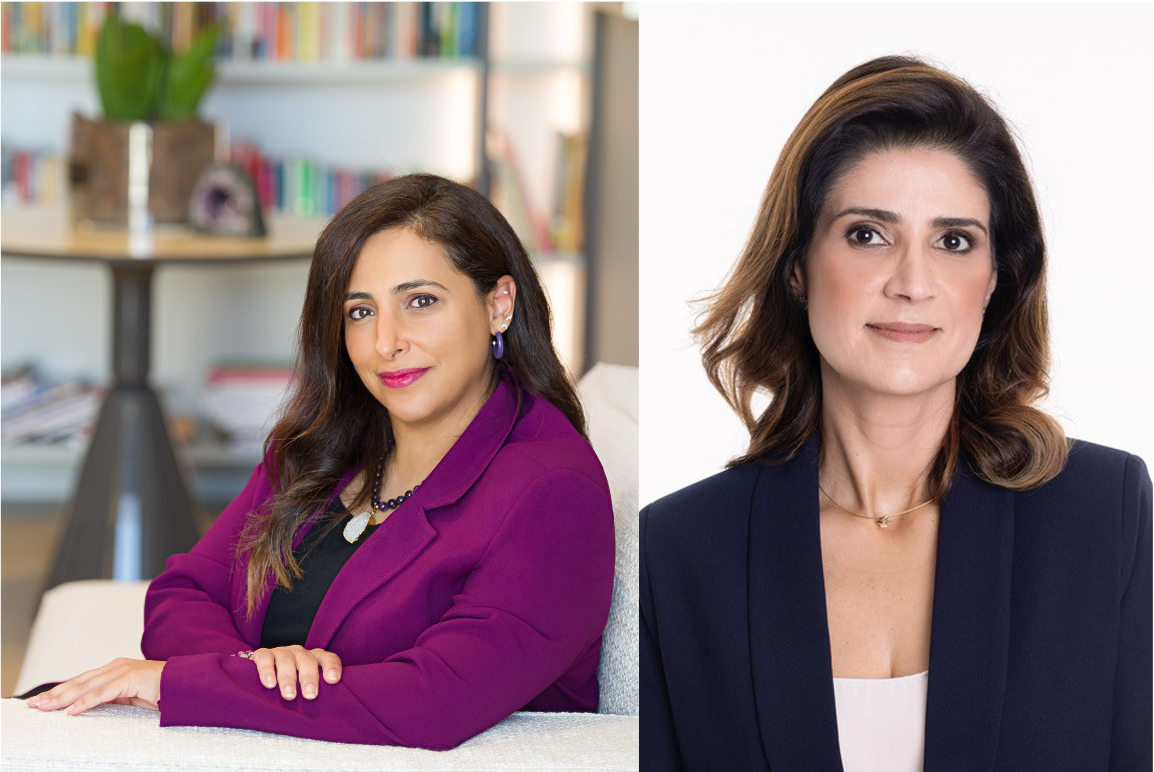 Following online elections held in November, where all IPA Full Members were able to vote, the IPA confirmed the results of a number of decisions and elections. The full election results are below.

The IPA’s 2020 General Assembly also represented the last for outgoing President, Hugo Setzer who thanked IPA’s members for all their support and encouraged them to continue to work together to overcome the damage of the COVID pandemic on the international book industry.

IPA President, Hugo Setzer said: I have been really privileged to be able to serve you, first as Vice-President and then as President. Since I started as Vice-President four years ago, I said that I wanted to build bridges. Bridges of understanding between different countries, different cultures and ways of thinking. I am sure there is so much more that unites us than the minor issues of difference between us. That is why IPA has remained united for almost 125 years now. Let us continue to work together to be able to emerge stronger from this crisis.  You can see Hugo Setzer’s full speech here.

IPA Vice President, Bodour Al Qasimi added: As the second woman to assume the role [of IPA President] in 124 years, this is an important advancement in our efforts to promote diversity and inclusion. Leading by example puts the IPA on an even firmer footing to make the case for a diverse publishing industry. I plan to work closely with all of our members to help our industry recover from the ravages of 2020 and transition smoothly to a post-COVID world; and to set our essential industry on a bright, new track.

Karine Pansa, IPA Vice President-elect said: It is an honour for me to be elected the next Vice President of the International Publishers Association. I am looking forward to working with our President-elect, Bodour Al Qasimi, to overcome the many challenges created by this difficult year, but also to seize the opportunities it creates to reshape our industry for the future.

A number of IPA Committee seats were also up for election with the following candidates elected: