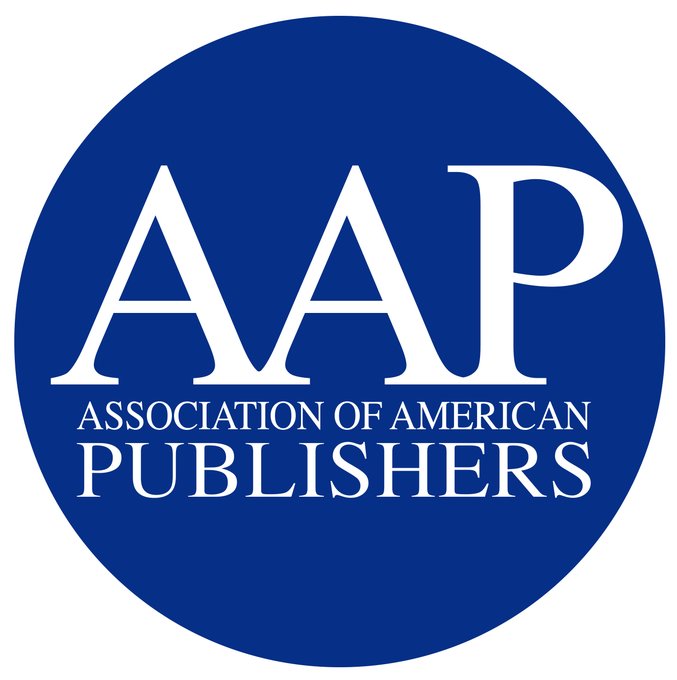 The International Publishers Association supports the Association of American Publishers’ (AAP) lawsuit challenging as unconstitutional a State of Maryland law that would impose fundamental limitations on the exercise of exclusive rights. The legislation would establish an obligation to license under terms and conditions mandated by the State, thereby impairing publishers’ contractual freedom, and undermining the international legal framework as set out in the Berne Convention and in the WIPO Copyright Treaty, to which the United States is a Contracting Party.

IPA Secretary General, José Borghino, said: "We are outraged that one US state has enacted legislation that not only undermines its own publishers and authors, but also publishers and authors from across the country and around the world. Treaty obligations clearly prevent this aggression."

The Maryland law was passed last summer despite strong evidence-based objections from the AAP and the US Authors Guild and is currently set to go into effect in January 2022.