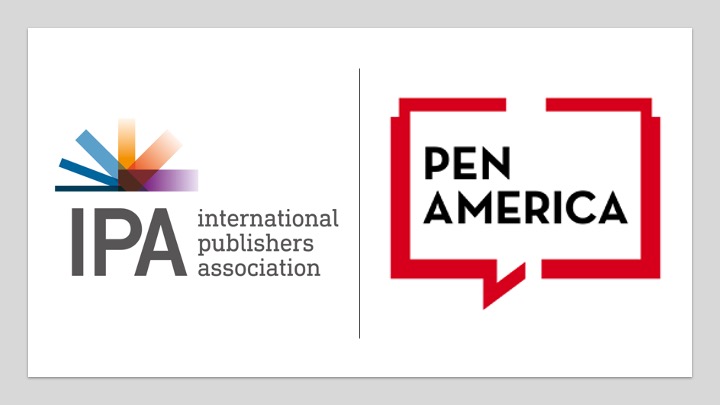 In response to reports that a Yangon-based publishing house has become the third to be shuttered in recent weeks, PEN America and the International Publishers Association (IPA) condemned the closure and expressed concern that the Myanmar military junta is ramping up censorship of literary and creative content, in blatant disregard for free expression and the freedoms to publish and access information.

“Closing these publishing houses is a gross misuse of the judicial system and outdated, restrictive laws to prosecute individuals and businesses for producing or disseminating written content,” said Karin Deutsch Karlekar, director of Free Expression at Risk Programs at PEN America. “Following on from the imposition of broad censorship of the media and online platforms immediately after the coup—including the arrest of dozens of journalists and influential online commentators—these developments are a prime example of the junta’s strategy to stifle information that contradicts or challenges its own narrative, and appear to represent a new onslaught against literary and creative content and a further closing of the space for free expression in Myanmar.”

Kristenn Einarsson, Chair of the IPA’s Freedom to Publish Committee said: “Cracking down on these publishers is designed to sow fear and encourage self-censorship. We urge the junta to reverse these closures, renew publishing licenses, and allow these publishing and printing houses to reopen immediately and print and distribute books without obstruction.”

The license of Lwin Oo Sarpay Publishing House was withdrawn on May 28 for importing and distributing a foreign-published book on Facebook. The junta charged the publisher with an alleged violation of a 1962 law prohibiting the import and distribution of foreign publications containing banned content—in this case, content that caused harm to an ethnic group or among ethnic groups. The book in question, Myanmar’s Rohingya Genocide: Identity, History and Hate Speech by Ronan Lee, is an academic book based on extensive archival research and interviews with the Rohingya. It presents compelling evidence that the Myanmar government enabled genocide against the Rohingya. In March, the U.S. government made a formal determination that the Myanmar military had committed genocide against the Rohingya in 2017. Two other publishing houses have been closed down in recent weeks—Shwe Lat and Yan Aung Sarpay and the Win To Aung printing press—that were also publishing books on sensitive themes, including LGBTQ+ content.

Censorship has been a key feature of previous periods of military rule in Myanmar. PEN America’s December 2021 report “Stolen Freedoms: Creative Expression, Historic Resistance, and the Myanmar Coup” describes how private publishers could only publish a book after it was approved by censors. Following the democratic reforms in 2012, the end of pre-publication censorship ushered in a blossoming of new genres and types of books published in Myanmar. This ended abruptly in February 2021 with the military coup, and now Myanmar ranks third in PEN America’s 2021 Index of the world’s worst jailers of writers. More about free expression in Myanmar is available here.