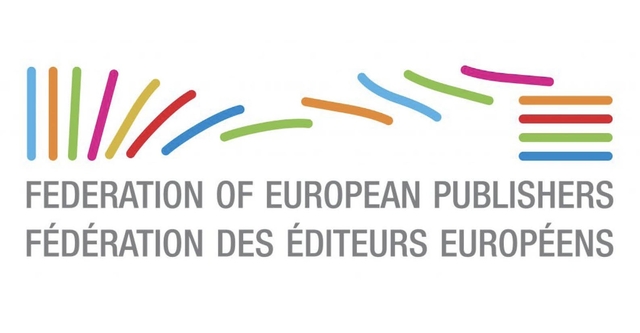 On 5 July, the European Parliament adopted the Digital Markets Act (DMA) Regulation and the Digital Services Act (DSA) Regulation, laying out clear standards on how tech companies should operate.

The DMA imposes obligations on the biggest online gatekeepers, prohibiting several anti-competitive practices and preventing them from unfairly harming the market and their competitors — including booksellers and publishers.

The increasing market dominance of these gatekeepers has affected the book sector for decades, leaving publishers and booksellers with no choice but to rely on them to access the market, make their books available and reach consumers. This has allowed gatekeepers to set their own rules while acting as direct competitors on their own platforms. These unfair practices — which harm fair competition and cultural diversity — will end with the adoption of the DMA.

The European and International Booksellers Federation (EIBF) and FEP particularly welcome the obligations regarding data-sharing, the prohibition of self-preferencing and the prohibition of most-favoured-nation clauses. These will benefit both publishers and booksellers, especially where gatekeepers combine intermediation and retailing activities.

While progress has been made on interoperability in the DMA, there is hope for more ambition on the topic in the future. The measures introduced should be reinforced to ensure that consumers are not locked into artificial silos when using e-readers and reading e-books.

FEP President Peter Kraus vom Cleff showed his support for the new bill, declaring: ‘the book sector was the canary in the mine of gatekeeper abuses, e.g., witnessing the rise of Amazon 25 years ago and being subjected to a death by a thousand cuts ever since. Today, Europe is showing once again its leadership and that abuses from online services will no longer be tolerated. Data is the life-blood of online competition and gatekeepers will no longer be allowed to deprive publishers of data derived from our works or weaponise them to their advantage’.

EIFB Co-President Jean-Luc Treutenaere added: “We have been calling for a European piece of legislation like the DMA for many years, following decades of unfair practices by large online platforms acting as digital gatekeepers. We therefore welcome the adoption of these long-overdue rules and obligations, which will be hugely beneficial for the entire book sector and ensure fairer competition in the digital world”.

The DSA was proposed under the motto “what is illegal offline is also illegal online”, a goal publishers and their authors fully supported as victims of illegal activities online. The final agreement reached between the co-legislators corrects some previous proposals that would have made the fight against illegal content more difficult than it was under the E-Commerce Directive of 2000. The DSA provides a harmonised legal framework that will allow European publishers to continue protecting their content online. It also subjects the largest online services to additional obligations to tackle the systemic risks they may pose.

But the DSA is only a starting point for addressing illegal activities online. Publishers need effective rules and mechanisms to ensure that their content can be protected online and that illegal uses of their works are swiftly removed. Publishers are predominantly SMEs, and they cannot afford costly judicial procedures or a game of “whack-a-mole” where illegal content is constantly removed and then re-uploaded immediately.

FEP President Peter Kraus vom Cleff emphasized: ‘Europe is showing once again its willingness to regulate the online world, but the DSA does not fix the significant issue which is the spread of illegal content online. I regret that it does not include stronger tools to fight illegal content, such as a fair notice-and-stay-down mechanism. The DSA can only be a first step which the European Union will need to follow-up on in the future to actually ensure that illegal content online does not reappear after being removed’.