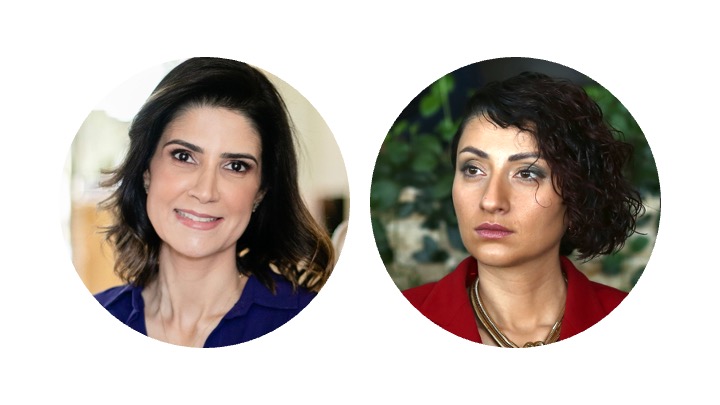 Following online elections held in September, where all IPA Full Members voted, the IPA confirmed the results of a number of decisions and elections. The full election results are below.

The IPA’s 2022 General Assembly also represented the last for outgoing President, Bodour Al Qasimi who thanked IPA’s members for all their support and encouraged them to continue to work together and with the broader books sector to face shared challenges

IPA President, Bodour Al Qasimi said: My presidency reinforced my belief in what we do as an industry and also reinforced my respect and appreciation for publishers. I witnessed first-hand their generosity, resilience, and determination despite all the challenges. I am truly inspired by their hard work and passion and I'm confident that our industry is in safe and capable hands as we write the next chapter in our book.

IPA Vice President, Karine Pansa added: I’d like to thank Bodour for her exemplary leadership, tireless dedication and competence in dealing with the complex issues that our industry have had during the past two years. It honors me to follow your path and be the third female president of IPA. I am excited to serve our industry and support our members’ recovery, and to continue to ensure IPA is an inclusive organization represented and respected globally.

Gvantsa Jobava, IPA Vice President-elect said: It is a special honor and responsibility to be IPA Vice President. My Georgian roots, my experience of occupation, drive my fight for a better world. Our sector has a unique weapon to achieve it - the book. A tool to educate, spread diverse voices, and create a free society. That is why I will dedicate my vice presidency to strengthening IPA’s main pillars: copyright, freedom to publish, literacy, inclusion, and educational publishing. I will fight for the well-being of our members’ publishers, because books published by them make our world better.

Read the full speeches of Karine Pansa and Gvantsa Jobava.

IPA will welcome 1 new Full Member and 3 new Provisional Members as of 1 January 2023 bringing the association's membership to 92 members in 76 countries:

Elections were held and appointments made for IPA’s Executive Committee:

Elections were held for the Freedom to Publish and Membership Committees:

IPA thanks all those who stood for election and extends its deepest gratitude to outgoing Executive Committee members Gbadega Adedapo (Nigeria), Pengyi Li (China), Joachim Kaufmann (Germany), Arys Hilman (Indonesia), and Lis Tribe (UK), for their dedication to the international publishing community during their mandates which will all end on 31 December 2022. We also thank Matt Barblan and Gvantsa Jobava who have worked tirelessly on the Freedom to Publish Committee for many years. Finally, our thanks to Sarah Faulder for her work on behalf of IPA on the board of IFRRO and to Carlo Scollo Lavizzari who has been a long-standing internal and external adviser to IPA.