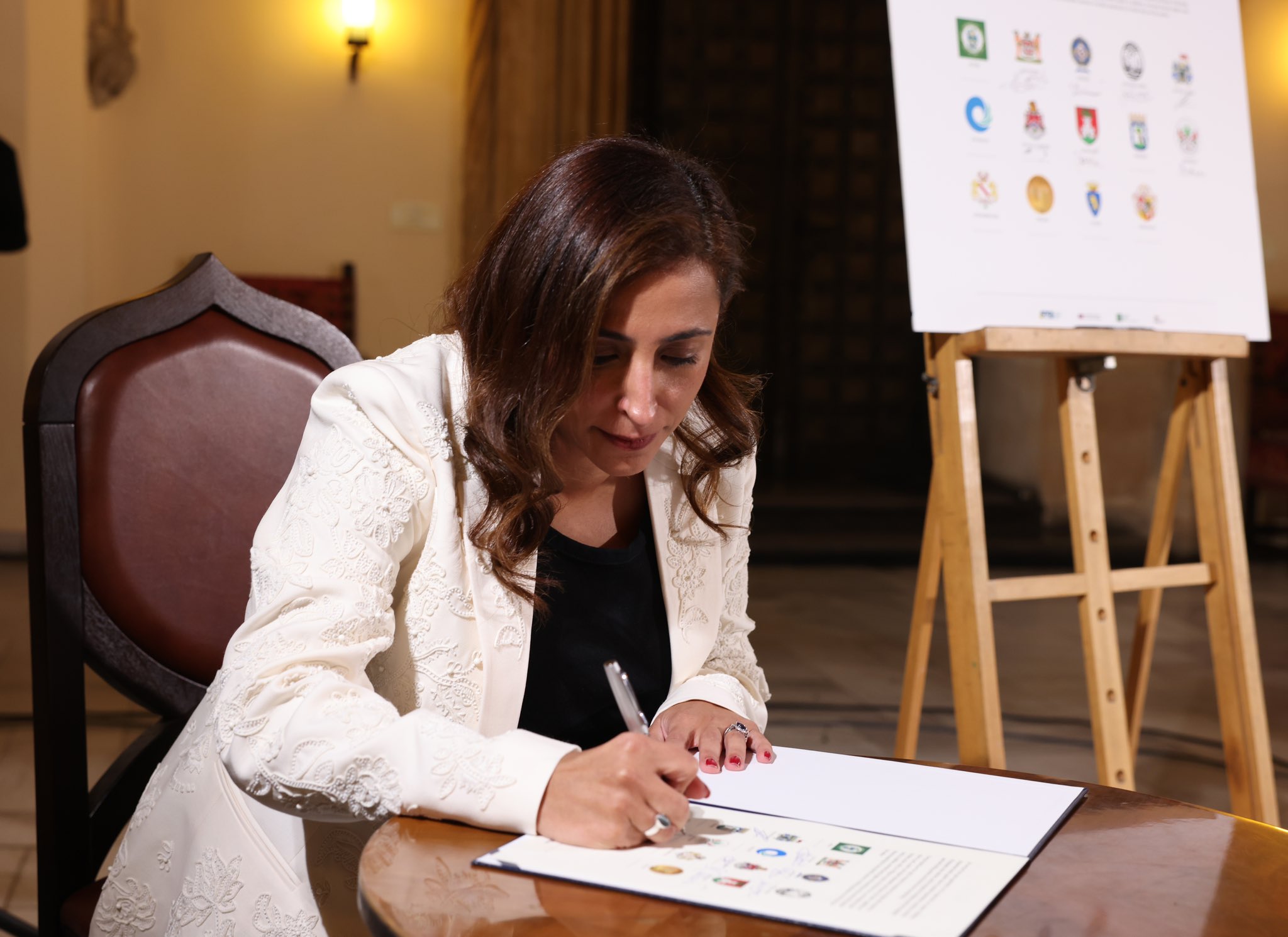 The meeting of the network in Wrocław followed two previous meetings, held in Sharjah, UAE and then Tbilisi, Georgia, where the Charter was developped with the support of UNESCO and former World Book Capital (WBC) cites. It aims to capitalise on lessons learned from previous programs in order to better promote reading and literary culture around the world.

IPA President, Bodour Al Qasimi, attending also on behalf of Sharjah, the World Book Capital City from 2019-2020, addressed the gathered delegates and spoke of her admiration for the enormous efforts each book capital has made to better support reading culture and literacy, often in the face of tremendous challenge, paying special tribute to the work of former IPA President Pere Vicens, who established the WBC initiative with the support of UNESCO in 2001.