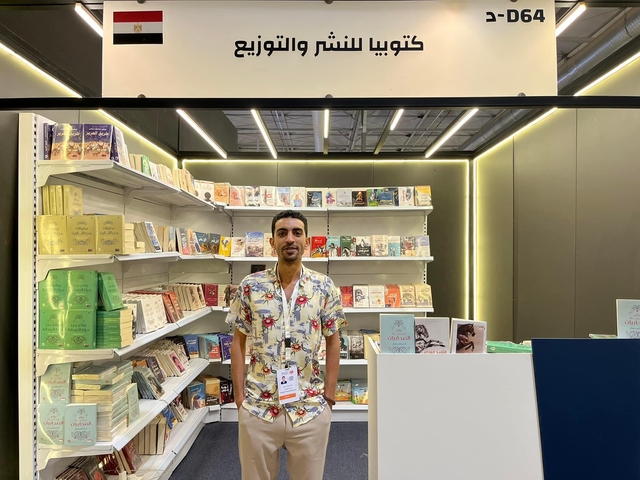 Ahmed Mahmoud Ibrahim, known as Ahmed Diouf, was in Riyadh from late September to early October to participate in the Riyadh International Book Fair. He was arrested by the Saudi Police at the Kotopia booth on 8th October. Despite enquiries from both Kotopia and IPA, there has been no news on his status or whereabouts since.

Outside of Kotopia, Ahmed Diouf, was also part of a bookstore called Sadeem and represented a Canadian publisher called “Hayat”.

IPA appeals to the Saudi authorities for information about the reasons for Ahmed Diouf’s detention and any possible charges he faces. The IPA has contacted the Saudi Embassy in Switzerland but with no response.