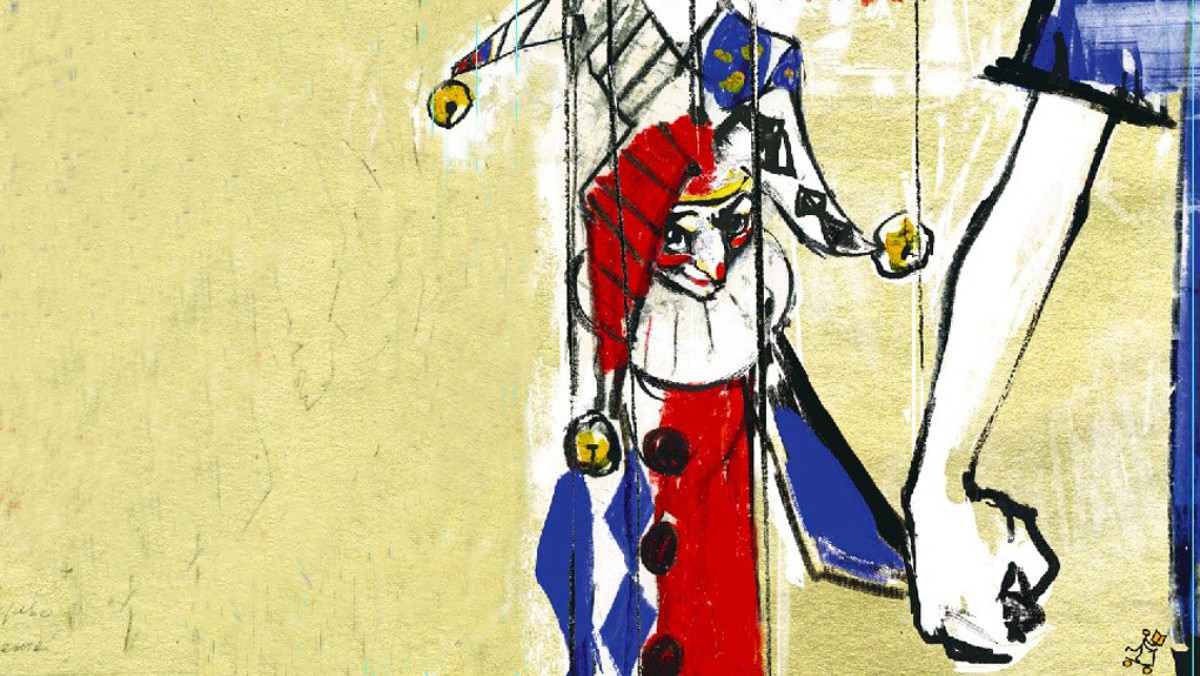 We can reveal two more short-listed nominees for the 2014 IPA Freedom to Publish Prize: Irina Balakhonova from Russia and Myay Hmone Lwin from Myanmar.

Irina Balakhonova runs the Samokat publishing house, which since 2003 has published books for children and young adults, raising Russian readers' awareness of issues often considered sensitive or taboo. In 2013, amidst a climate of homophobia and the passing of a state law banning the promotion of homosexuality, she published "The Jester Cap" by Daria Wilke, a young-adult novel about a gay character's struggle to find acceptance.

Myay Hmone Lwin founded the Ngar Doe Sar Pay publishing house in 2003, when he was only 17 years old. Operating in a climate of military rule and strict censorship, he has fought hard to publish works of literary and cultural significance, leading to the publishing house being temporarily banned in 2012.

The winner of the Freedom to Publish Prize will be announced at the London Book Fair on April 8th. You can read our profile of Irina Balakhonova and of Myay Hmone Lwin. 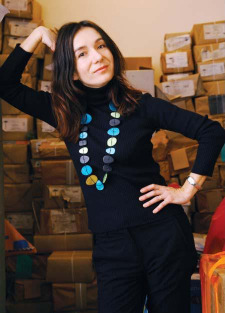 Irina Balakhonova founded the Samokat publishing house in 2003. It was the first “open” publishing house, raising awareness with readers and libraries about issues which were previously considered sensitive or taboo. Since Samokat was founded, it has published over 250 books, from 100 authors from 16 countries.

In 2013 Irina Balakhonova published “The Jester Cap” by Daria Wilke, a book for young adults which relates how a teenager’s best friend has to leave Russia because he is gay. The book’s publication coincided with Russia’s parliament passing a law banning the promotion of homosexuality, and the author described it as a “brave step on the part of the publisher”. Many Russian bookstores put a sticker saying “18+” on the book, fearing they might be fined for spreading gay propaganda.

Last year, Ms Balakhonova organized a conference in Moscow to lobby for the removal of Russia’s Federal Law on the protection of children from harmful information. Since 2003, Irina Balakhonova has done a remarkable job of providing young Russian readers with access to books from around the world that otherwise would be impossible to find.

Myay Hmone Lwin is a Myanmarese writer and publisher. He founded the Ngar Doe Sar Pay (NDSP) publishing house in 2003, when he was only 17 years old. Working within a context of military rule and strict censorship, NDSP has published nearly 60 books, including novels, poetry, memoirs, religious work and other non-fiction.

From its establishment, NDSP fought hard to publish works of literary and cultural significance, facing many obstacles and putting itself under considerable risk. Under the country’s strict censorship laws, publishers were required to register and submit copies of their publications to the Press Scrutiny Board for approval. Many of NDSP’s publications were banned.

In early 2012, following the removal of the requirement to submit novels to the Press Scrutiny Board prior to publication, NDSP published Myay Hmone Lwin’s Stone Script couldn’t be erased by Rubber. The novel about the 2007 Saffron revolution quickly sold out. A week following its distribution the PSB officially banned both the novel and the publishing house itself. After 3 months, the PSB reversed its decision.

Many NDSP titles were only published following the relaxation of censorship legislation in 2012. These include Saturday Born, an autobiography by former Prime Minister U Nu (see the image above) and Sachung-Insein-Harvard, a prison memoir by Ma Thida, critical of the military government.