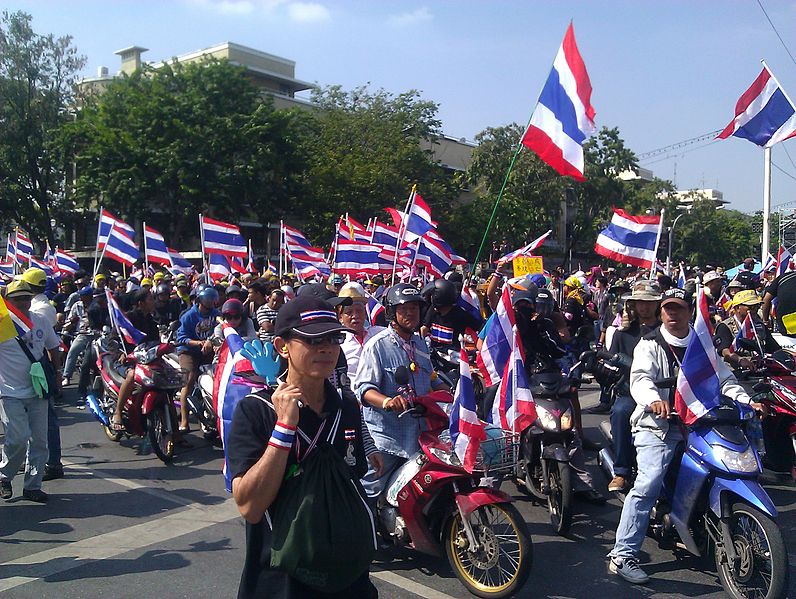 One week ago the Thai government declared a 60-day state of emergency in Bangkok and the surrounding provinces. This has prompted increased levels of unrest, with a protest leader being killed in Bangkok on Sunday.

With the likelihood that the political situation will deteriorate further over the next two months, and with the safety and comfort of Congress speakers, delegates and guests our top priority, the responsible course of action is to postpone the event by twelve months.

The Publishers and Booksellers Association of Thailand and the IPA are now looking forward to a productive, enjoyable and peaceful Congress in 2015. Please monitor this site for further details.