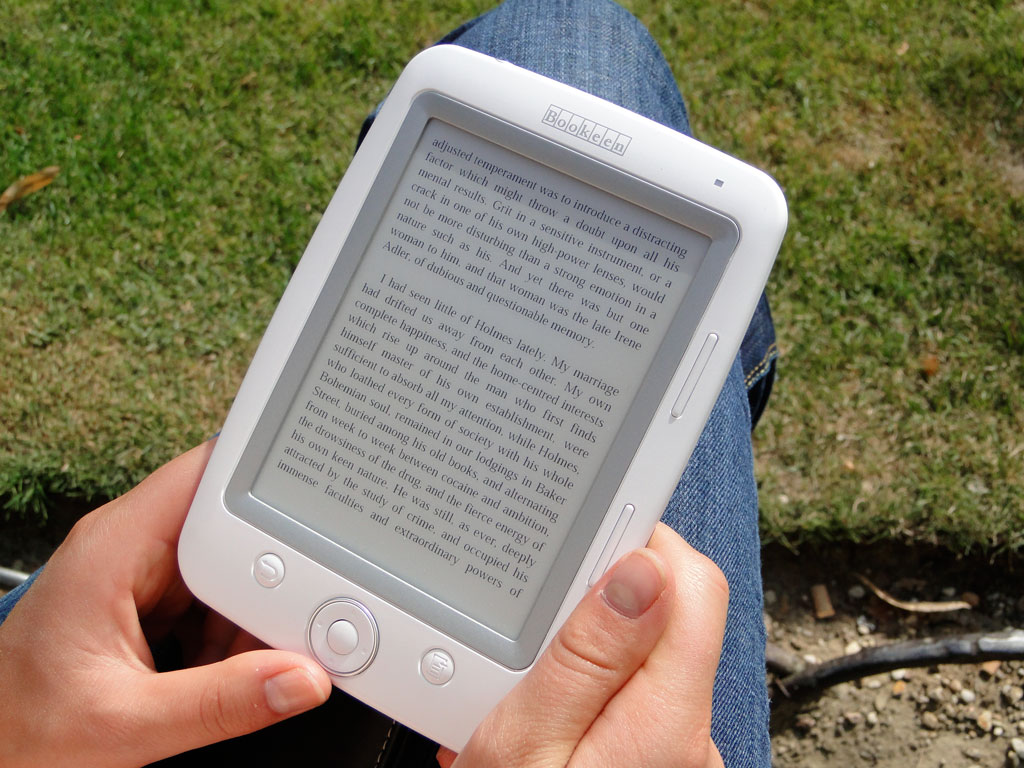 Sweden was an early adopter of e‐book lending for libraries. Its experiences between 2011 and 2013 reveal that e‐ lending can go wrong and seriously impact the commercial e‐book market. Thanks to a collaborative approach, the e‐lending schemes which have replaced the earlier versions build on this experience and promise to be more sustainable

In 2000, Sweden’s four largest publishers created Elib, a digital publishing company. With input from libraries and the Association of Swedish Publishers, Elib developed a pay‐per‐loan model for library access to ebooks. As opposed to licensing ‘copies’ of e‐books, e‐books were treated as a ‘service’ with unlimited copies of titles available concurrently, for free. Libraries paid 2 euros per loan.

It wasn’t until 2011 that e‐book lending really took off in Sweden, but when it did, it did so in a big way, as the graph below shows (the purple line represents e‐book loans, the green line shows audiobook loans).

By 2013 there were 1.4 million ebook loans annually, but the scheme was recognized as having major flaws: inflexible pricing, libraries unable to control their catalogue and costs and publishers concerned about cannibalization of frontlist sales.   This led publishers to delay providing releases to libraries until they had gone cold commercially, a practice referred to as ‘windowing’. This generated strong antipathy from libraries, readers and the media alike.

Conscious that the model was broken, a consultation period between publishers and libraries produced a recognition that for e‐book lending to be viable, a revised approach would have to be developed which gave libraries control of their catalogue and costs while protecting publisher sales.

In the new Elib model, publishers can choose to make titles available in an access model (free access to titles, pay‐ per‐loan, unlimited simultaneous users) or a license model (”virtual copies”, pre‐paid, 10 loans per licence, valid for five years, one user). Publishers set prices and can revise them at any time. As a consequence, backlist titles and short stories are cheaper than originally set rates, while bestsellers command a premium. Libraries choose their catalogue from the available titles, managing their catalogue and costs via the Elib interface.

Atingo is a new service created by Publit, Scandinavia’s largest publishing service for e‐books and Axiell, a technology firm. It functions as a marketplace, collecting titles from Publit and other suppliers and letting libraries select books for their own catalogues. The publisher sets and can adapt the price per loan. Libraries are given free access to the catalogues and only pay for the loans that are made. The loan period is 28 days, after which the file disappears from the reading device and can be borrowed again.

Both Elib and Atingo have resolved the contentious issue of “windowing” frontlist titles by putting publishers in control of borrowing terms, notably pricing.