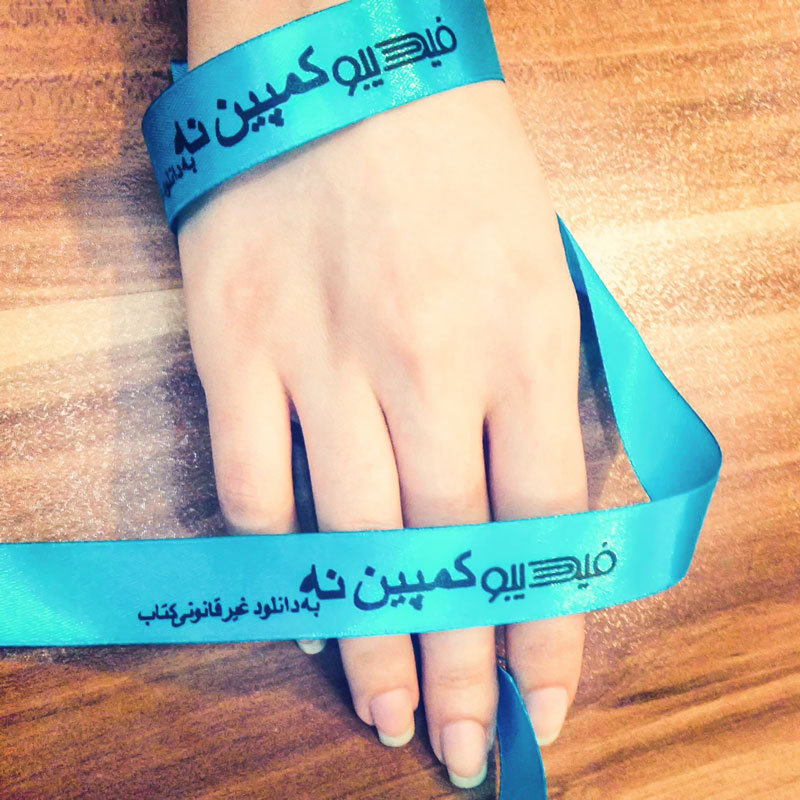 Iran has never signed the Bern Convention and has no effective copyright legislation.

The IPA spoke to Majid about Fidibo's rapid rise and how readers and publishers can combine to combat book piracy. It's an inspiring story, available to read here.