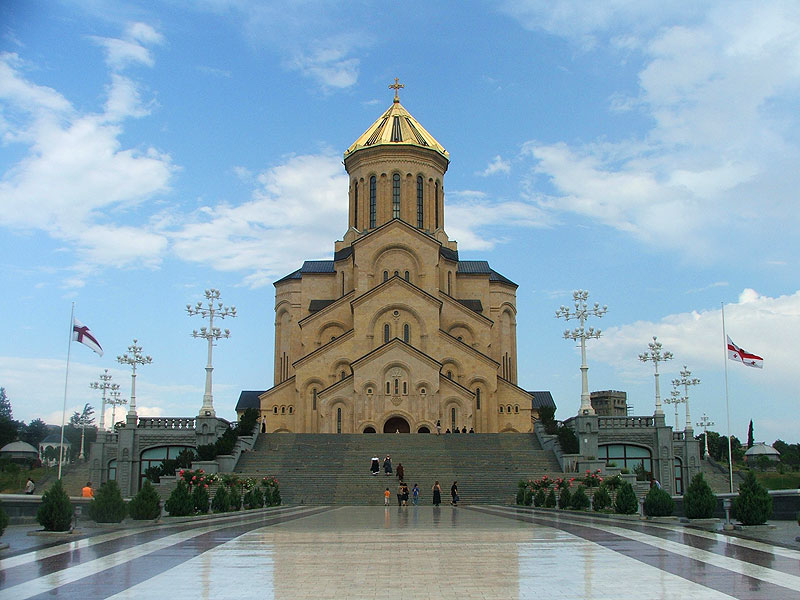 Gvantsa Jobava analyses the state of publishing in Georgia today, revealing how government interference is crippling the textbook sector.

Gvantsa Jobava is an author and publisher, and chair of the Georgian Publishers and Booksellers Association. 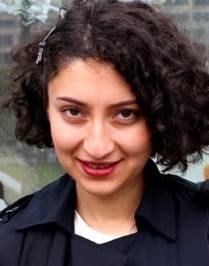 Georgia's independent publishing sector is very young, dating from the Soviet Union's collapse in the 1990s. The industry developed very quickly, which generated both positive and negative effects.

In 1995, Georgia's parliament passed a Law on Intellectual Property and in the same year Georgia became part of the Bern Convention. Our IP Law, which has undergone several amendments, is compatible with EU regulations and encompasses duration of copyright (70 years) and reproduction rights. Georgia became a member of WTO in 2000, accepting that organization's copyright regulations. An ISBN agency was established in 1997.

The National Parliamentary Library of Georgia, with its collection of 3.6 million books, is the main book depository in the country. We also have a chain of smaller and regional libraries.

In 1998, the Georgian Publishers and Booksellers Association (GPBA) was founded. One of the first important projects created by GPBA was the Tbilisi International Book Fair, held each May for the last 17 years. It is the most popular cultural event in Georgia, attracting up to 70,000 visitors.

Each year, the 23rd of April – World Book and Copyright day is celebrated by GPBA and different cultural events are held on this day (book sales, book presentations, meetings with authors, reading, children books events etc.)

In 2012-2013, GBPA commissioned a study on "Publishing and Bookselling in Georgia" as part of a wider Book Platform project. The research revealed that book publishing in Georgia has shown significant and continuous growth over the past ten years, with an annual turnover of USD 30 million (up from USD 6 million in 2007), and 8,5 million copies sold (up from 2,3 million in 2007). 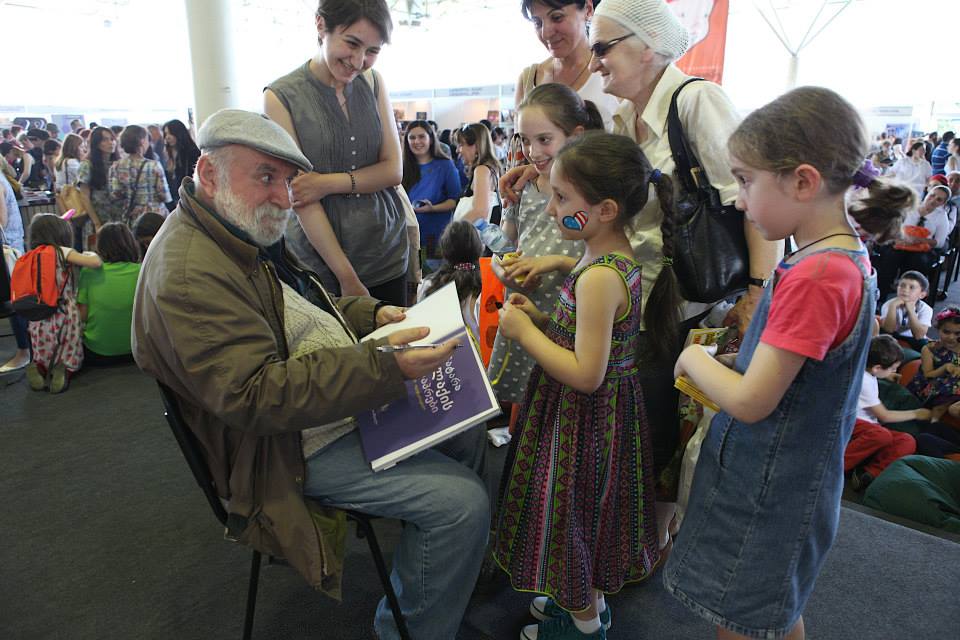 Book reading is becoming much more popular among young people, but the book market remains quite small: a normal print run is 1000-2000 copies. The most popular genre is children's literature, then comes translated literature. In previous years, textbooks sales were highest, but in 2013 the situation in this field changed dramatically (see below).

Almost 90% of publishers' sales are made directly to bookstores (51%) or wholesalers (38%), while online sales represent only around one percent. There is one large bookstore chain and many small, privately owned companies, with 36% employing a staff of five or fewer, and another 43% having a staff of six to ten. Most retail units are not affiliated with a publishing house. The average margin for distribution costs is estimated at around 40%. Publishers get paid by retailers usually only after their books have been sold.

There are 2 e–book sellers in Georgia, offering 2,600 titles, and publishers collaborate with both of them, sending pdf files of their books which the retailers convert into e-books, i.e. our publishing houses don't create the e-book formats themselves.

One e-book shop claims 50% revenue growth from the previous year. The other says that the number of users registered on their website has grown 85% in a year and that 90% of 2014's income was already generated within the first 2 quarters of 2015. Russian e-book store Bookmate wants to enter the Georgian market and is currently negotiating with Georgian publishers. Because of language limitation politics, Georgian e-books and printed books aren't on Amazon.com.

There is significant Internet piracy (pdf files of books uploaded onto pirate websites or facebook groups, from which everyone can download the files) and a black market where pirated books are sold. We have an anti-piracy law, but it doesn't work and the government does nothing on the issue. GPBA has started a collaboration with The National Intellectual Property Center of Georgia (Sakpatenti), holding seminars for Georgian publishers to explain how to avoid, and fight against piracy. Georgia also lacks a book law, which would be very important given the important issues in the sector.

Last year Parliament published a new law about legal deposit, affirmed without negotiation with GPBA or any publishers. The law was already affirmed because before we knew it was being prepared!

Under the new law, in addition to three hard copies of newly published books all publishers must deliver electronic files to the National Parliamentary Library as well. All Georgian publishers were against this new regulation and it's now under discussion. The reason for the protest was due to the instability in the textbook sector.

Georgia's book market is under serious threat due to a 2013 government decision that school textbooks would be printed and distributed free of charge for the school year 2013-2014, without prior agreement with publishers. Publishers were prepared to support free distribution of textbooks, but not the violent breach of copyright and intellectual property rights.

Before 2013, the Ministry of Education and Science had been developing curricula and inviting publishers to present their textbooks for assessment. After receiving Ministry approval, publishers could publish the textbooks and present them to the school teachers for evaluation and selection. The crucial thing was that in Georgia's textbook market, alternatives should be available in each subject. Schools were choosing the textbooks, parents had to purchase them. Three years ago, the Government started to purchase the textbooks from the publishers for poorer pupils as the price of a pack (maximum 4.50 Euros) was not considered to be affordable for the whole population. However, the situation dramatically changed in 2013: the Ministry of Education and Science decided to print textbooks without prior agreement of publishers and authors, who own the intellectual property, thereby totally neglecting their rights and depriving them of income.

Previously, up to 20 Georgian publishing houses were involved in the textbook business, a large proportion of the Georgian book market. The bigger publishers lost up to 70% of their income as a result of the government decision. As for those publishing houses who worked only on textbooks, they simply don't exist anymore. Textbook reform by publishers and authors, which had been taking place for 15 years, stopped instantly.

In spite of major protests, the government has not backed down. Publishers have challenged the decision in civil and appellate court, and are prepared to take this to the European Court of Human Rights in Strasbourg, where Georgia's government has practically no chance of winning its case.

This year, the Ministry of Education will print a very small number of new text books under this free distribution scheme, about 41,000 copies (for 650,000 Georgian pupils). The vast majority of pupils will receive old, used, bad quality textbooks. Only 1 in 15 pupils will receive a new textbook.

This means that parents who can afford it will buy new textbooks themselves for their children. Our textbook publishers have already committed that in spite of their very difficult economic situation, they will retain the old prices: one textbook won't cost more than 10 GEL (4.4 USD)

This issue is attracting widespread media attention. Most experts believe that the government's project, misguided from the outset, will collapse at the exact moment when the Ministry starts to implement it.

Looking ahead with confidence

Georgia will be the guest of honor of the 2018 Frankfurt Book Fair. It's a big challenge for Georgia's small book market but given our rich cultural background we believe we can organize a great event.

To prepare for 2018 we need to have as many Georgian books translated and published in main European languages as possible, so Georgian publishers will have to be very active internationally. There is a special translation program for foreign publishers, but nothing can be done if our publishers aren't active and productive. Currently, they have to concentrate on trying to survive before they can promote Georgian literature abroad, so we need them to be strong financially to invest in this field.