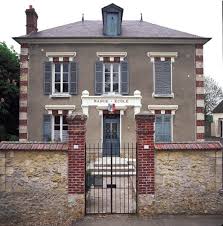 On August 19 France’s Ministry of Education released a decree for an entire new curriculum to begin in September 2016. The curriculum decree, which covers all disciplines in all nine academic levels, has been debated for two years. According to Pascale Gelebart of Savoir Livre, the ministry is expected to finalize curriculum content in October.


While the decree is a positive development for the educational publishing market in France, the timeline is extremely short for development of new content in all disciplines at all levels. The expenditure levels for textbooks should also be settled by the government in October for the four secondary levels, but it is not clear when and if there will be forecasts for the five primary levels. Meanwhile, a national digital plan is expected to begin implementation in 2016. (Source: Savoir Livre)