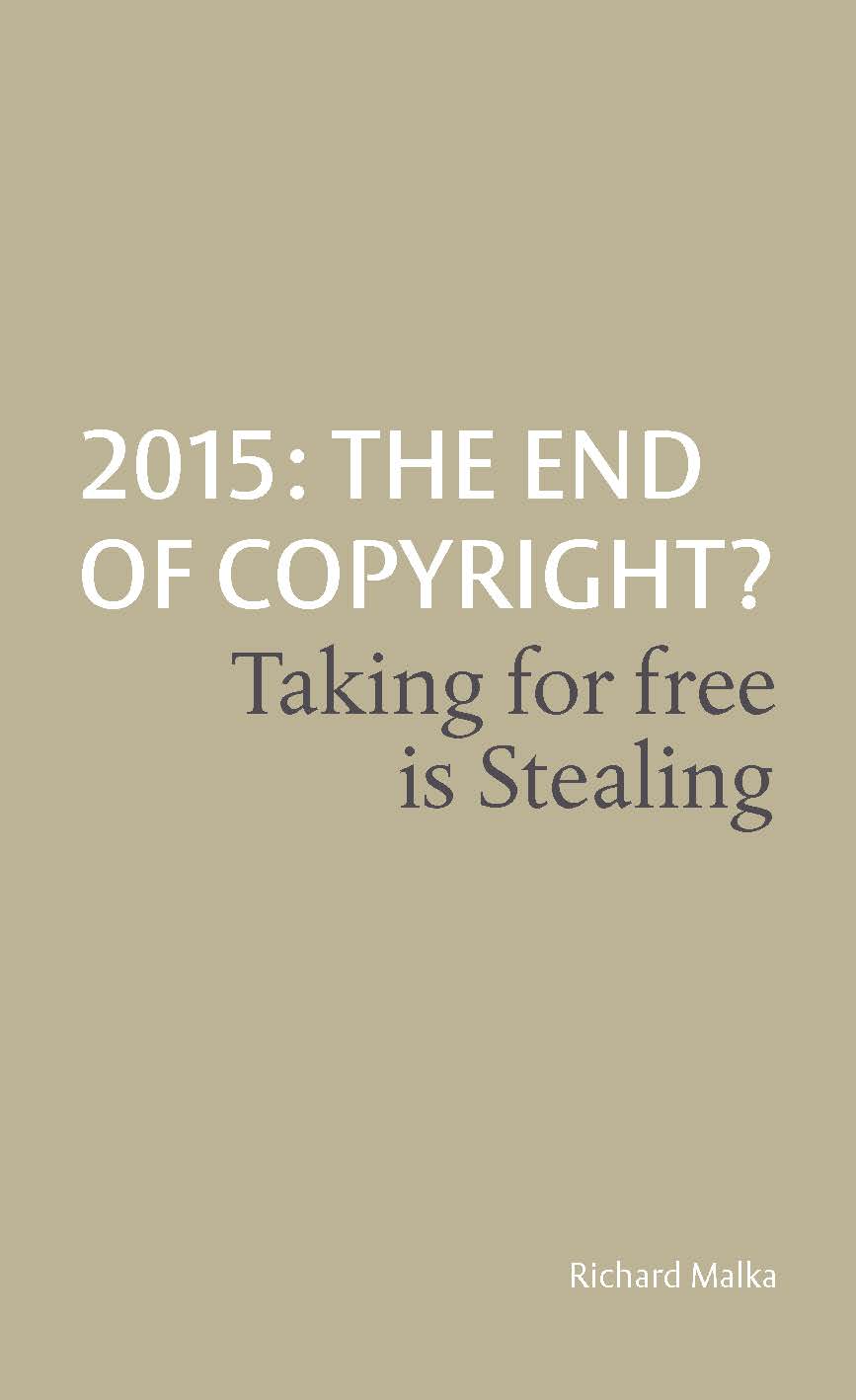 A strong voice in support of copyright

The International Publishers Association (IPA) endorses a new book about the importance of copyright in a world where the Pirate Party and rich Internet giants seek to undermine and bypass it.

Richard Malka is Charlie Hebdo’s lawyer. He is a fearless advocate in France for freedom of expression and the ‘right to blasphemy’. His new book, ‘Taking for free is stealing’, argues that the current attacks on copyright are misguided and dangerous.

‘Richard Malka’s book is pamphleteering at its classic best. It is passionate, urgent and polemic — a report from the front line of the battle over copyright,’ said IPA Secretary General, José Borghino.

‘This book is a call to action for those of us who believe in the simple idea that authors and publishers should be fairly remunerated for their work. Copyright is the great enabler behind our flourishing creative industries and Richard Malka argues convincingly that it should be strengthened,’ said French publisher and President of the Federation of European Publishers, Pierre Dutilleul.