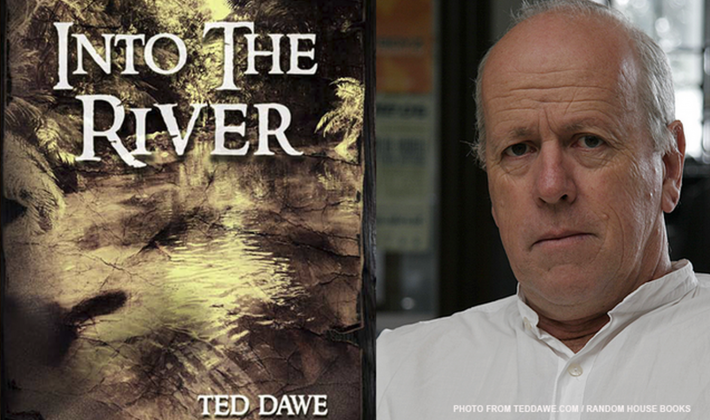 Ted Dawe’s young adult novel, Into the River, won the Margaret Mahy Book of the Year award in 2013. But it has fallen foul of the Christian lobby group Family First, which pressured the New Zealand Film and Literature Board of Review into putting an interim restriction on the book.

‘Freedom of expression is a universal democratic right. Therefore, it’s surprising when one of the most democratic countries in the world, New Zealand, censors Ted Dawe’s brilliant Into the River. The IPA supports and applauds the book’s publisher Penguin Random House and the Publishers Association of New Zealand in their stand against this dangerous and unnecessary attempt to throttle an author’s voice,’ said IPA President Richard Charkin.

‘Into the River is a highly regarded piece of literature, charged with influencing and changing the lives of many of its teenage male readers. This is an unprecedented and extreme action by the Film and Literature Board of Review. Banning books is not the New Zealand way,’ said Melanie Laville-Moore, President of the Publishers Association of New Zealand.

‘It is unbelievable that New Zealand would do this. Into the River has garnered much praise for dealing with difficult issues such as bullying and racism in a language that teenagers not only relate to, but actually want to read. To ban a book because it is realistic about modern relationships sends an outrageous signal to the world,’ said IPA Secretary General, José Borghino.