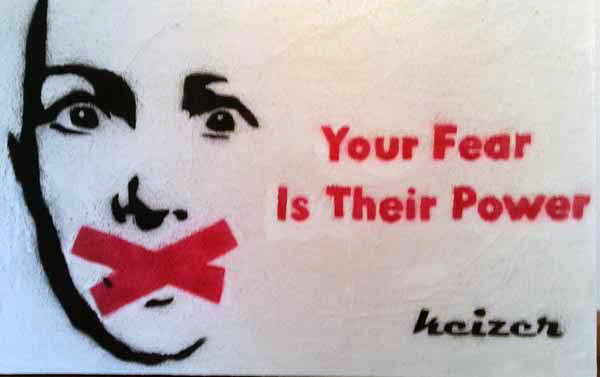 The International Publishers Association calls for nominations for the 2016 Freedom to Publish Prize.

'Freedom to Publish and copyright are the twin pillars upon which the IPA stands. Our Freedom to Publish Prize is unique in being the only international award that honours the exemplary courage shown by publishers who dare to publish controversial books in the face intimidation, harassment or worse,' said IPA President, Richard Charkin.

'Last time we offered the Prize, we had a record number of entries, which is of great concern, because it shows that the world is still a dangerous place for publishers with a conscience,' said Ola Wallin, the Chair of the IPA's Freedom to Publish Committee.

'The 10,000CHF IPA Freedom to Publish Prize will be awarded on 12 April 2016 during the International Publishers Congress in London. This is appropriate, as hundreds of the world's best publishers will be able to gather and pay tribute to the extraordinary bravery of the winner and the other nominees,' said IPA's Secretary General, José Borghino.

The closing date for nominations is 8 January 2016.