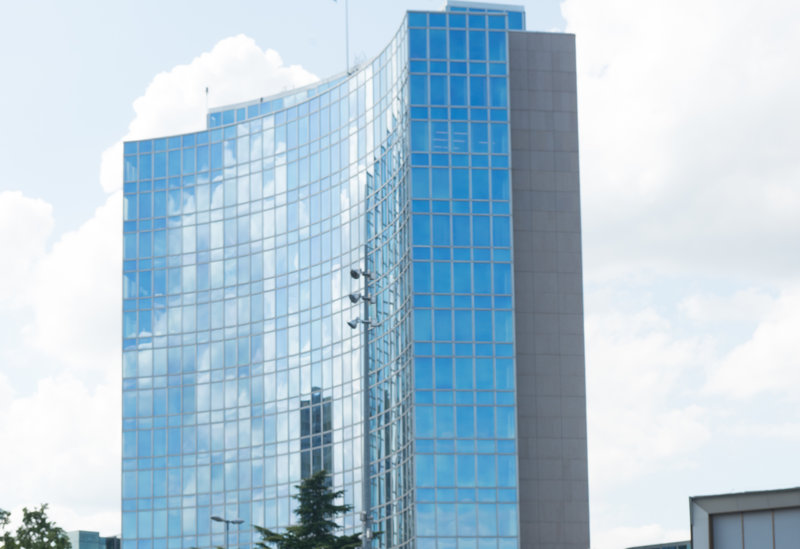 Summary
The first 2½ days were spent on the draft broadcasting treaty. These opening discussions were technical, but on closer inspection reveal that a signal-protection treaty may be ready for adoption, provided the EU shifts its current position (ie stops demanding a more meaningful level of protection). This situation heightens the risk of a lose-lose deal, resulting in a sub-standard broadcasting treaty in return for ‘soft law’, or worse, a treaty on exceptions and limitations for libraries, archives and education that would be outright damaging.

IPA and other Creative Sector NGOs were outnumbered about five to one by pro-consumer and pro-library groups. IPA made a number of interventions: one highlighting the need for local content and maintaining protection for educational publishers; and a joint statement with STM publishers supporting the EU’s position.

IPA also took part in an IFRRO side-event on education, highlighting the range and depth of innovation in the education publishing sector.
At another side event, organised by the International Authors’ Forum (IAF), the Canadian Copyright Institute’s Bill Harnum together with John Degen of the Writers’ Union of Canada used the results of a recent PwC Report to make a brilliant presentation on the disastrous impact of the broadened education exception in the Canadian copyright law.

IPA participated in a briefing of two groupings of Members States: — Group B (mainly the economically developed countries of Europe, North America, Asia and Oceania) and CEBS (Central European and Baltic states) — as well as in a briefing of the US delegation. Participation in such meetings is key to representing the publishing sector’s position on these issues.

IPA, along with former Secretary General, Benoît Müller, continues to coordinate the group of Creative Sector Organisations who attend WIPO SCCR meetings or are interested stakeholders. This group currently includes 68 representatives of the film, music, magazines, newspapers and software industries as well as collecting societies, authors, journalists, national and regional publishers associations, individual publishers and others.


Next Steps
Over the coming weeks and months, leading up to the next SCCR meeting in May and the WIPO Assemblies in September/October 2016, IPA will continue its strategy of inviting our members to key meetings with WIPO and with Member States in Geneva. It is crucial that publishers’ arguments be heard directly by representatives of governments who often choose to pretend that their pronouncements at WIPO carry the force of national consensus.

IPA will also continue to work with other Creative Sector representatives and friendly governments to propose key elements of a resolution to the current impasse in the WIPO debates.