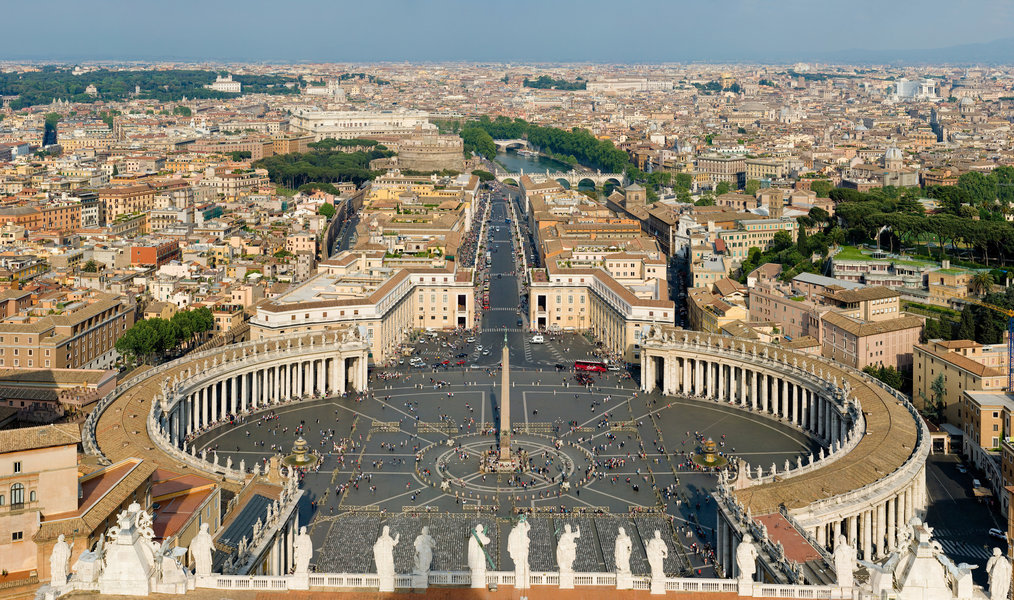 President of the AIE, Federico Motta, said, ‘There is a total contradiction between what the authors Gianluigi Nuzzi and Emiliano Fittipaldi are charged with and the fundamental principles of freedom to publish and freedom of expression, which are the foundations of our work as publishers and are guaranteed by the Italian Constitution, the European Convention on Human Rights, and the UN’s Universal Declaration of Human Rights. The facts revealed by the authors have an indisputable public relevance. The paradox is that the Vatican courts are not pursuing those who have squandered money but those who revealed the crimes.’

IPA President, Richard Charkin, said, ‘A good journalist uncovers the truth wherever it may be hidden and any publisher worth their salt publishes that truth no matter the consequences. This court case at the Vatican is an affront to the dignity of journalists and publishers everywhere, but the fact that it’s happening in the heart of Europe is especially shocking. The Vatican’s prosecutors are regressing to the days when Galileo was gagged for telling inconvenient truths. To avoid being justly ridiculed as a blundering theocratic state out of touch with the world, the Holy See should immediately drop its prosecution of these two journalists who, after all, were just doing their job.’

Stefano Mauri, President of GeMS, part-owner of Nuzzi’s publisher Chiarelettere, said, ‘The fact that the authors’ own defence lawyers are not allowed into the court room is a betrayal of simple justice and a throwback to the days of the summary trials of the Inquisition.’