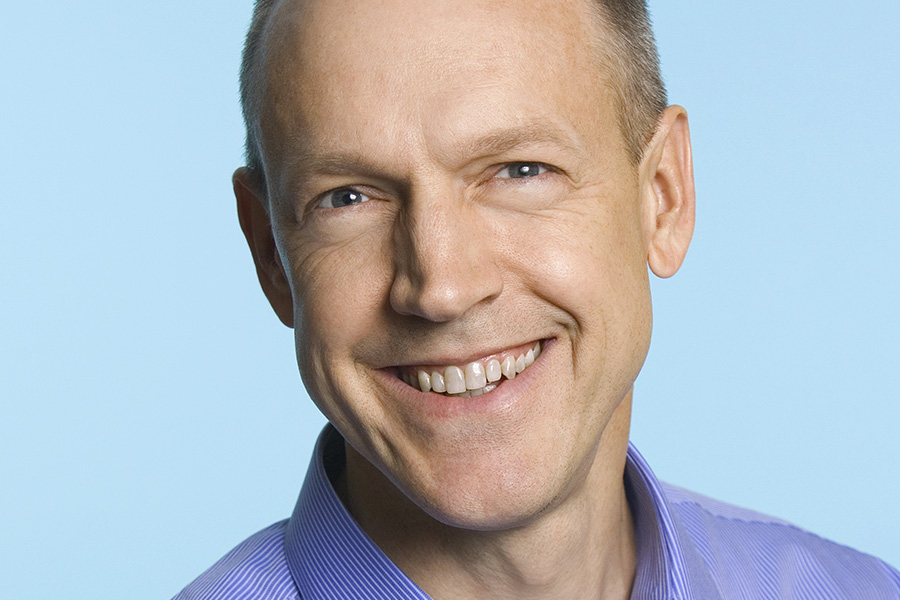 During his tenure from 1995-2014, Aiken grappled with a roster of digital-age challenges in a fast-evolving book industry

IPA President Richard Charkin said: “Now, more than ever, supporters of and fighters for the rights of authors are vital. Paul was determined and brilliant in this cause and we should all salute him and try to emulate him. We shall miss him.”

As executive director of the Authors Guild, which represents thousands of published authors, Aiken was a critic of Amazon.com, which he described as “predatory”, and he sued Google for scanning library books wholesale and making them available online. The Authors Guild is currently taking the Google case to the Supreme Court in the United States.

Aiken was also widely lauded for supporting writers to bring out-of-print books back into circulation and successfully advocating for higher e-book royalties.

In a statement posted on the Authors Guild website the day after Aiken’s death, Guild president Roxana Robinson described him as “brilliant, fierce and generous”, adding, “Brilliant and fierce can change the world, but it’s generosity that makes it a better place.”