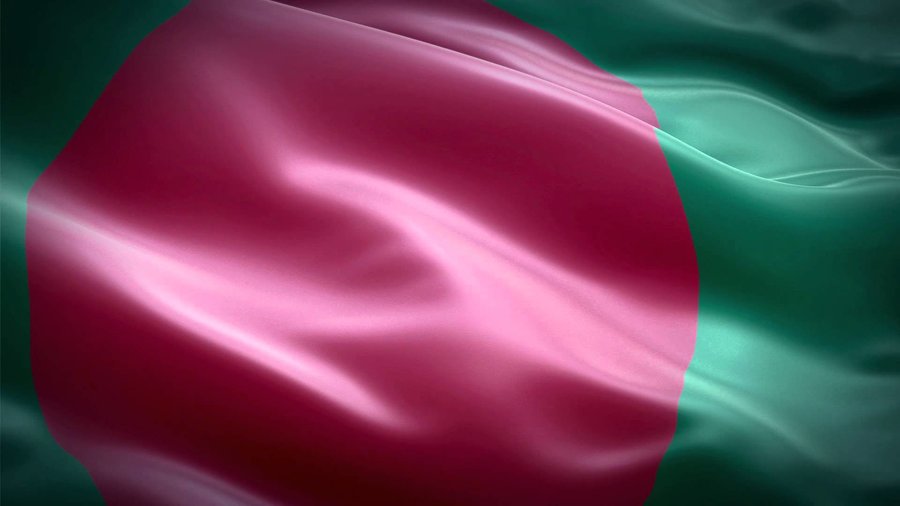 In his speech before a distinguished audience that included Bangladeshi Prime Minister Sheikh Hasina Wazed and numerous government ministers, Charkin said the publishing industry “prospers best when it is free to compete and invest to ensure the highest quality books, particularly in the educational sector”.

He added: “In some countries educational authorities try to build their own publishing operations. These have invariably resulted in disappointment. But the good news is that IPA is able to engage alongside the Bangladeshi mission in Geneva to support the 1,000-plus publishers working here in Bangladesh.”

Despite a large publishing sector, Bangladesh’s book industry is hampered by several issues, including a literacy rate of just 71%, lack of quality mass education and the inconsistent application of copyright law.

Aside from these challenges, Charkin listed those that are most pressing in Bangladesh:

The IPA President also welcomed the Academic and Creative Publishers’ Association of Bangladesh as a new member of the International Publishers Association.