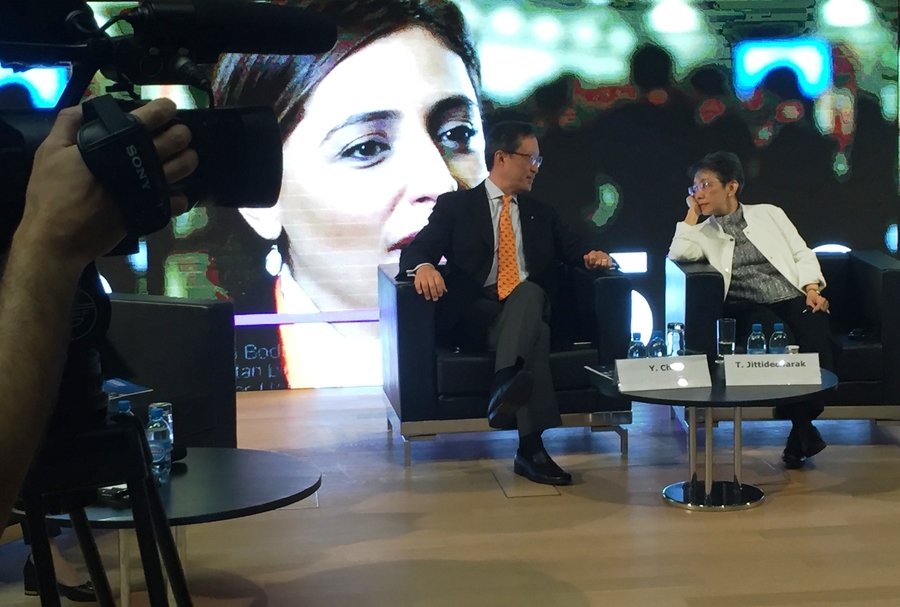 The discussion, titled Publishing - The Codex in the Digital Age, studied the challenges and opportunities of digital, with YS making the case for the STM world, while Trasvin brought her perspective as a trade publisher in a developing country. 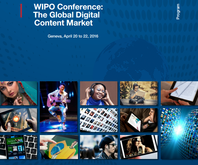 YS Chi told WIPO in an on-camera interview afterwards that publishers are adapting well to digital because they have understood the need to be “ambidextrous”, embracing their traditional role as content curators and disseminators on the one hand, while using digital to enhance their value to readers.

“If we are able to manage this ambidexterity, we will be able to be great intermediaries for the next coming decades and even centuries, between the creators - the authors, and the users - the readers,” he said.

Their co-panellists were John Makinson, Chairman of Penguin Random House, and Federico Polak, Dean of the Law Faculty of UMSA University, in Buenos Aires, and President of CADRA.

WIPO Director General Francis Gurry opened the discussions on 21 April, saying the digital revolution has raised the stakes for creators as well as consumers, before handing the floor to Silicon Valley pioneer, Jaron Lanier, who delivered an inspiring keynote speech where he described creators as "canaries in the coal mine".

Over the two days of talks, the music, film, broadcasting and publishing industries all took centre stage in turn. In addition, the digital infrastructure needed to sustain a global digital content market and issues of policy, marketing and diplomacy were also comprehensively considered.

To coincide with the conference, IPA Secretary General, José Borghino, and Director of Communications & Freedom to Publish, Ben Steward, provided an article for the WIPO Magazine titled 'Publishing and the Digital Economy'.

This was a valuable opportunity to explain the IPA's positions on copyright, freedom to publish and innovation in the world's leading intellectual property debate forum. Read full article.