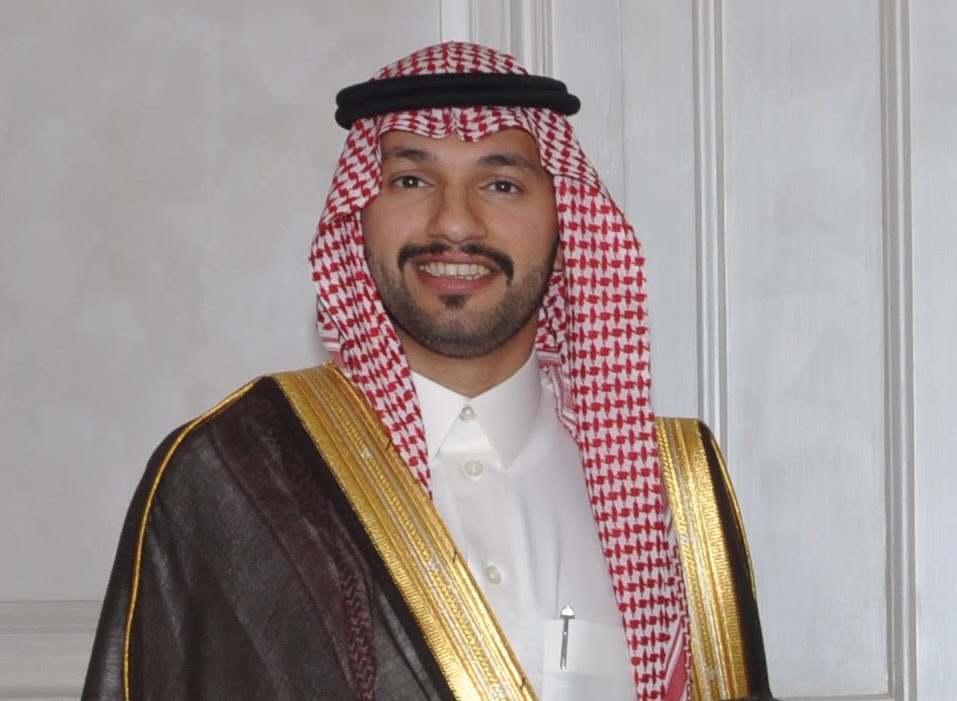 In August 2015 the IPA General Assembly, comprising representatives from across the IPA membership, granted full member status to the Saudi Publishers Association (SPA). This step, according to SPA chief executive officer, Abdulrahman Alhamdan, immediately gave the SPA greater clout at home, and gave fresh impetus to its interactions with the Saudi government — particularly over freedom to publish.

The IPA spoke to Abdulrahman, who said that Saudi publishing was going through a tough time, for several reasons.

· Saudi Arabia (KSA) is the biggest Arab book market, exporting $25m of books and related goods and importing $125m worth.
· The publishing, media and content industries inject around $3.5bn into the Saudi economy; 0.5% of GDP.
· Children and adults read more than an hour a day on average according to a study by the King Abdul Aziz Center for World Culture.
· 32,902 people are employed in the publishing, media, and content industries. This is only 0.3% of the total Saudi workforce.
· 2,387 books and other publications were published in 2014, primarily in religion and social sciences.
· There is no VAT on goods in KSA, although the government is considering introducing it. VAT is currently imposed on imports and exports, although books are exempt.
· Legal frameworks for copyright protection are in place but enforcement has been problematic. Piracy costs around $140m in trade losses per year, the highest in the Gulf region.

How has joining the IPA helped the SPA?

Once we joined the IPA, we were able to approach higher-level people here within the government, and they started listening to us more. They’ve been more interactive with us. We approached them by saying that the IPA had concerns about freedom to publish and freedom of speech, and we need to serve our country by having someone from the government or societies to help us answer if there are questions or matters they need answers to. They said ‘whatever you need, we will help you, we think societies and associations matter most, so if you need any help, we can help’. So we appreciated and valued this answer, and this encouraged us to go to the human rights body here in Saudi Arabia to speak to them and get involved, to take place within the SPA, and they did.

How is the book industry at the moment?

We’re facing difficulties this year, due to oil prices. Besides that, we’re facing budget cuts; some government departments have made budget cuts this year, so this has affected our sales because the public universities are the main customers for many academic publishers. But the school market has not been affected, it’s still good. The retail market has been affected, not that much, but the higher education market has been the worst hit.

How big a challenge is piracy?

It is a big problem, but we see the Ministry of Information and Culture has done a great job this year, increasing the number of people working on fighting piracy, and not only in our industry. We’ve seen that, and we know that the number of books — because we also own a publishing house for academic books — and we’ve seen a big reduction.

How are Saudi publishers confronting the digital challenge?

The SPA and its publisher members are moving forward towards digital; not as fast as in the West, but I think we’re one of the fastest in the Arab World. We have some publishers who have shifted their content digitally and others are trying to build their own platforms either for textbooks or reference books. So we’re getting there.

How do Saudi publishers approach innovation?

Saudi publishers watch other markets to find and evaluate the best innovations; they survey and see what they have done within their markets and with their content, and they try to see what are the best models for them, what platforms and features, what formats they should use for their own content, and then they move forward through it, they make their own decisions based on that.

How active a presence are women in Saudi publishing?

There are few women publishers in the Saudi market. There is no law or governmental issue for the women to have their own publishing house, nor any cultural or religious reasons, no one can prevent women from being a publisher. But the reason behind there being so few women publishers in the Saudi market is, I think, women here are mostly interested in other sectors than publishing.

The SPA wants to encourage more women to participate in publishing, and there was a speech at the Arab Publishing Conference, which was held here in Saudi Arabia, about how we could involve more women in publishing. They discussed the issues, challenges and what help they would need within the industry.