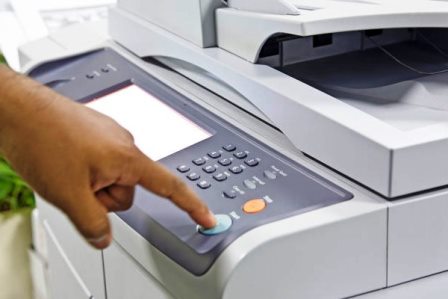 Indian publishers have begun mounting an appeal against last month’s puzzling judgement by the Delhi High Court that extensive photocopying and the supply of course packs prepared by Delhi University, which included copies of books published by Oxford University Press, Cambridge University Press and Taylor & Francis, did not amount to infringement of copyright or that it was justifiable under India’s copyright exemptions.

The IPA’s long-standing Indian member, the Federation of Indian Publishers (FIP), is preparing to file an appeal against the judgement of 16 September 2016. The appeal is supported by the Authors Guild of India, The Association of Publishers in India (API) and the Indian Reprographic Rights Organization (IRRO).

In the meantime, the Division Bench of the Delhi High Court heard an appeal by OUP, CUP and T&F on 6 October 2016. The Bench granted an expedited hearing and set the case down for 29 November 2016. At the same time the Bench directed the two respondents (Delhi University and Rameshwari Photocopy Services) to keep a log of their photocopying activity.

IPA President Richard Charkin said: ‘Unless the courts in India overturn the decision of the Delhi High Court, India risks being seen to be flagrantly violating its international obligations. Modern India is becoming a powerhouse of education and digital technology, but this judgement runs absolutely counter to this position, and may drive away important growth and investment in this sector.’

International copyright obligations clearly provide that there is no reason to presume that just because the purpose of copying is an educational one, use of a work should be exempt from copyright. If copying were permitted merely because of an educational context, motivation or mission, then authors of educational books and the publishers who invest heavily in them would lose large amounts of revenue, undermining their ability to produce new works. If the appeals are rejected, the investment in and publication of high-quality educational materials in India will be curtailed.