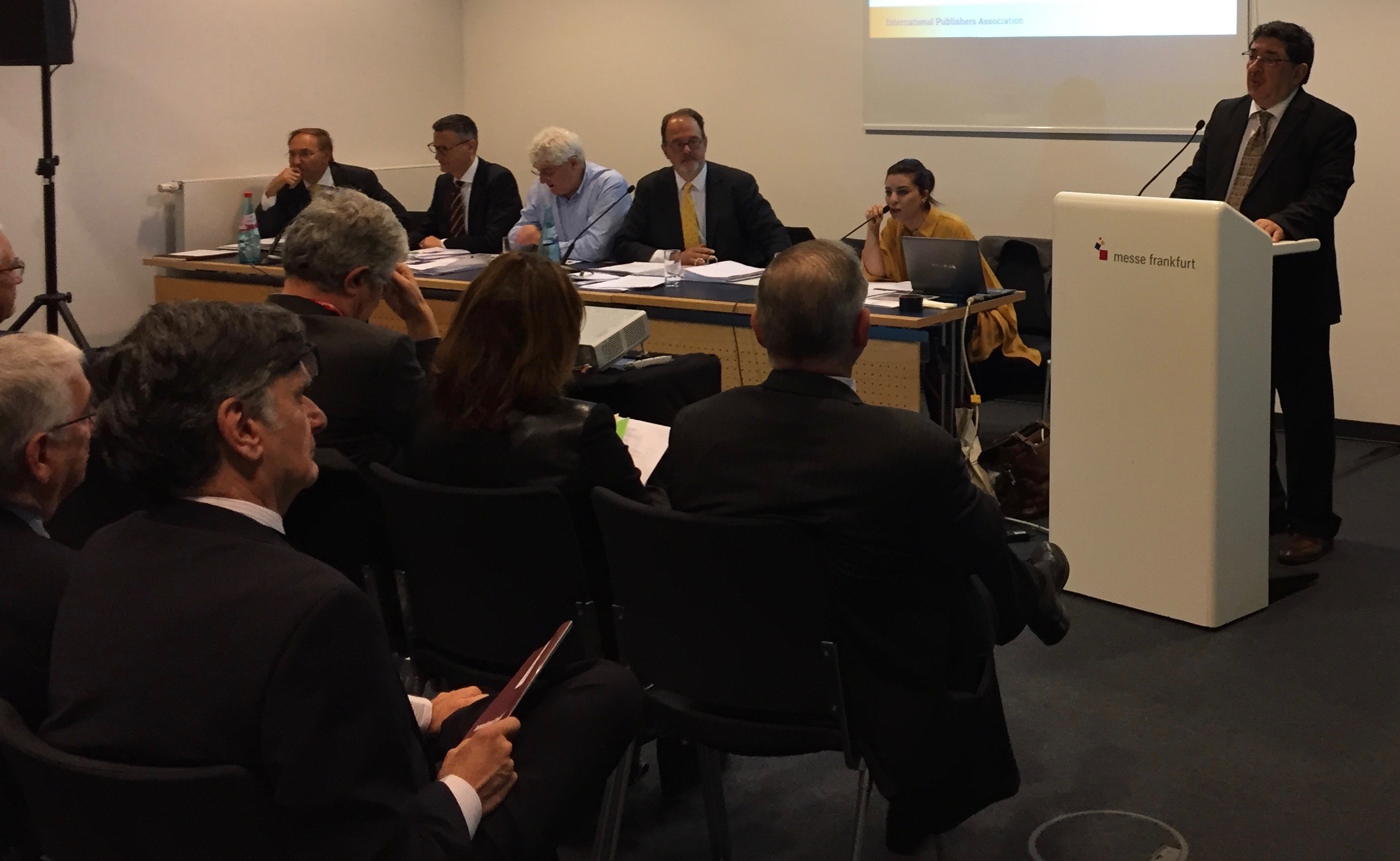 The General Assembly, which is the supreme decision-making body of the Geneva-based IPA, agreed that the five applicants had met the conditions to become provisional members.

After a period of up to three years, these publishers’ associations will potentially move from provisional to full membership status, whereupon they will be able to vote at the General Assembly.

The five organizations are, in alphabetical order of their countries:

Their inclusion brings the IPA membership to 64 publishers associations in 59 countries, further expanding the Association’s geographical and cultural footprint, which is broader today than it has ever been in its 120 years. The IPA membership represents many thousands of individual publishing companies worldwide that together serve more than 5.5 billion people.

Welcoming the new members, IPA President, Richard Charkin, said: ‘Every year the IPA grows stronger and better able to execute its dual mission of promoting and defending both copyright and freedom to publish around the world. As the focal point for publishers associations from almost 60 countries, the IPA can participate in key global fora, such as WIPO, WTO and other UN agencies, and speak for the vast and complex global publishing industry with a single, coherent and compelling voice.’