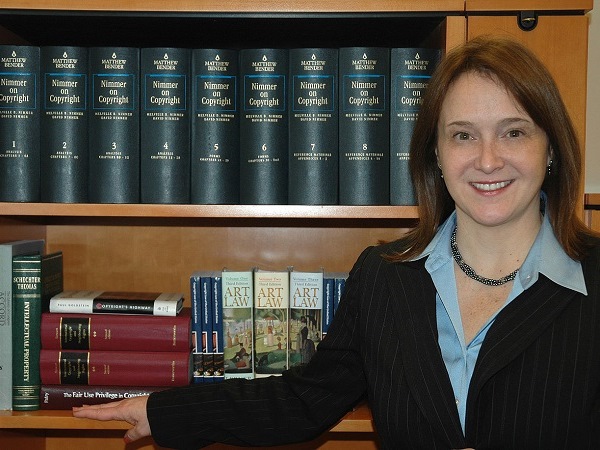 Maria Pallante, the former head of the U.S. Copyright Office, whose abrupt exit from the position in October 2016 sounded alarm bells throughout the publishing and arts worlds, became the new President and CEO of the Association of American Publishers (AAP) this month.

Her 'reassignment' from Washington’s top copyright post, then swift resignation, sparked media conjecture about internal wrangling over the divergent positions of, on the one hand, advocates for copyright protections, and on the other, Silicon Valley companies pursuing unfettered access to copyrighted material. In part, this stemmed from Pallante reputation in the creative community as a copyright champion who has consistently stood up for creators' interests.

In an introductory message to the AAP membership last Friday (27 Jan), Pallante made clear that among the issues topping her in-tray would be IP protection and enforcement, licencing, access and regulations, and voluntary initiatives.

‘As others seek to dismantle intellectual property protection in the United States and abroad,’ she wrote in the AAP’s January Newsletter, ‘we will need to be very clear about our long-term policy objectives’.

Speaking to the IPA, the Chairman of the AAP Board of Directors and a former IPA President, YS Chi, said Pallante’s blend of private and public sector experience had given her a keen understanding of the paramount role of publishers and other IP rights holders.

‘We feel she has the breadth and depth of experience that she needs to lead the AAP at this time,’ he said. YS added that Pallante’s priorities would be informed by AAP members’ interests, at the forefront of which were copyright, freedom of expression, literacy and the 'general health of the industry'. 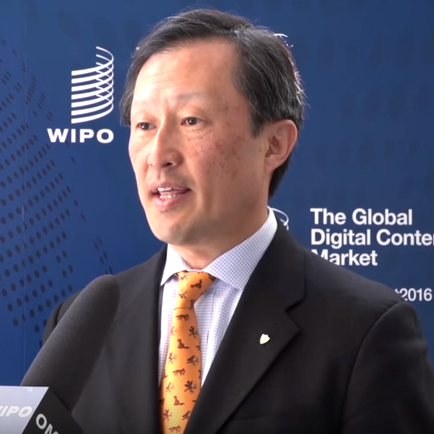 He said: ‘Above all she needs to understand the members and their needs through AAP, so I think she’ll end up trying to meet as many people as possible, to make sure our priorities reflect the members’ priorities.’

Asked whether the AAP may change under Pallante, he said: ‘I don’t think it’s that she will change it as much as what is the market place making us change? It’s really a reflection of where the marketplace is going. There are changes in the channels, changes in technologies, changes in the business model — they’re all very different than when Tom (Allen) first took on the job eight years ago.’

In its quest to replace Pallante, the US Copyright Office is surveying international stakeholders about the ideal profile of her eventual successor. The IPA is currently preparing a submission to the survey that will stress the need to communicate the fundamental importance of copyright law to the US economy and culture, and the challenges publishers face in enforcing their rights under the current framework.