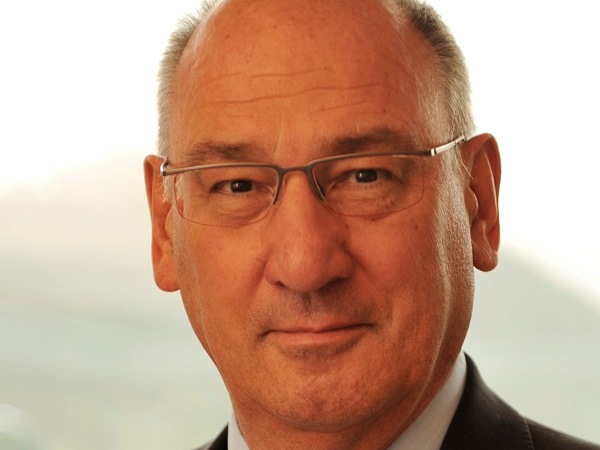 The Educational Publishers Forum (EPF) – an influential grouping of world K-12 textbook publishers mobilized by the International Publishers Association in 2009 – has elected a new Chair and Vice Chair, bringing fresh impetus to the group as it seeks to consolidate its impact on global textbook policy.

Diepgrond said: ‘The EPF’s strength is that it gives the world’s textbook publishers a platform to talk to governments and other education stakeholders about what works best in a classroom and what needs to change. Educational publishers are crucial in the development, production and delivery of high-quality educational resources, so that we can continue to enable optimal education performances by schoolchildren.’

IPA President Dr Michiel Kolman said: ‘The EPF has always been a highly dynamic IPA body, and it continues to attract ever more members from more countries. This year we will drive the development of the recently established EPF-AsiaPacific and EPF-Americas chapters, as education becomes even more strategically important for the knowledge economy of the future.’

Among the key issues in the EPF’s spotlight are digitization of textbooks and other educational materials; copyright; privacy; educational exceptions; the EU Digital Directive; the promotion of zero-rate VAT on e-books; technology companies and newcomers to the sector.

The Forum will also lead international lobbying efforts on behalf of educational publishers challenged by government interference. This work starts next week in Georgia, where an IPA delegation comprised of the EPF’s Norwegian member Kristenn Einarsson (also Chair of the IPA Freedom to Publish Committee), IPA Secretary General José Borghino, and IPA Director of Communications and Freedom to Publish, Ben Steward, will support the Georgian Publishers and Booksellers Association (GPBA) in attempting to overturn a damaging textbook policy

More about this issue and the outcomes of that visit will be reported here in due course.