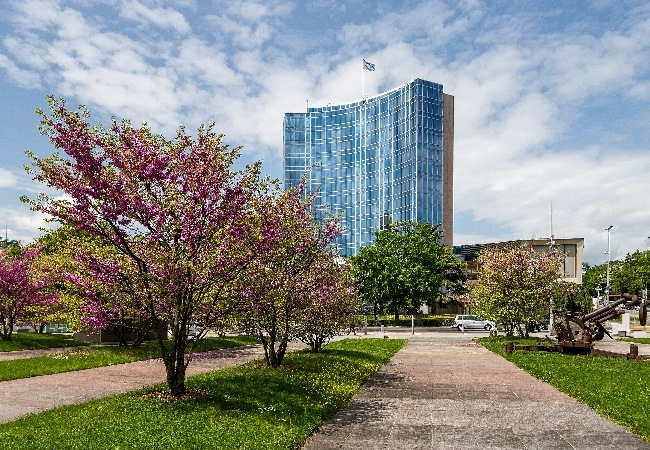 The IPA and the World Intellectual Property Organization (WIPO) have fired the starting gun on an unprecedented world publishing survey, which will deliver the first ever detailed map of the industry in a broad-reaching and comprehensive yearly statistical report.

Publishers have long voiced the need for such a resource, which will be realized through a combination of WIPO’s infrastructure and statistical knowhow, and the IPA’s industry knowledge and global network of publishers associations.

As a UN agency, WIPO produces numerous highly-regarded reports, deploying its considerable in-house capabilities to gather data from across the globe. For this new report, WIPO will begin by distributing a questionnaire across its network of 189 Member States, while the IPA will connect its 70 members to the WIPO survey team. It will also consult WIPO on optimizing the statistical collection process.

IPA President Michiel Kolman said: ‘This is a really important step for the IPA and its members. It’s an ambitious and timely undertaking that will meet an important need and bring significant knowledge benefits to publishing industry stakeholders everywhere. Currently, only patchy market data is freely available, but this new joint undertaking will address that shortfall by providing an authoritative annual atlas that can be a vital strategic tool for the publishing industry and related sectors.’

In a joint letter informing senior executives of all 70 IPA members of the venture, WIPO Director General Francis Gurry and IPA President Michiel Kolman said: 'To our knowledge, a world publishing report of the scale envisioned by the IPA and WIPO has never been attempted in the public sphere. We hope you agree that such an ambitious undertaking will be of significant benefit to many creative industry stakeholders as, for the first time ever, we realize the vision of an accurate and annually renewed global profile of the publishing sector.’

For several years the IPA had conducted a limited-scope annual survey among its members, presenting the resulting statistics in the IPA Annual Report each October. Among other things, this data focused on new titles, overall market value and revenues. Although of demonstrable value, the exercise was extremely labour intensive for IPA members and the IPA Secretariat. The forthcoming WIPO-IPA survey will continue to investigate the same fundamentals as the IPA survey, but will markedly increase the number and variety of metrics surveyed, to build an even fuller picture of publishing around the world.