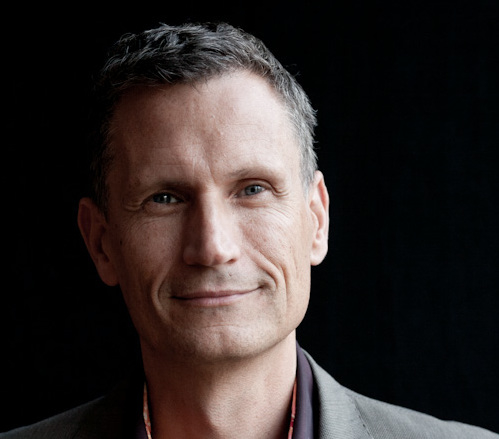 IPA President Michiel Kolman today reaffirmed the IPA's commitment to the promotion of literacy during a speech in Chengdu, China, on UNESCO World Book and Copyright Day. Speaking at the Reading Promotion Summit, at South West Jiao Tong University (WJTU), in Sichuan Province, Kolman said the IPA would continue to work closely with UNESCO and the International Federation of Library Associations and Institutions (IFLA) to spotlight the issue worldwide.

Quoting from a joint IPA-IFLA statement, made on International Literacy Day 2016, Kolman said, ‘The ability to read and to assimilate information is a basic skill everyone needs. Without it, most people will be condemned to live poorer, less fulfilled lives in a less cohesive and productive society. But with it, every other skill is attainable. And as the world grows ever more digitized and networked, it will become even more important that every citizen is given the skills that literacy affords so that they can find gainful employment, increase personal skills, take part in social activity and participate politically.’

Noting that World Book and Copyright Day was the brainchild of one of his predecessors as IPA President, Pere Vicens, Kolman said, ‘publishers are the engine that powers books and literacy – they’re the most important link in the literacy chain. From the moment our parents read to us for the first time, to the day we submit our PhD thesis, publishers are there, enabling us to cultivate our intellect and advance culturally. Publishers are like a silent partner in the great venture of human knowledge.’

Dr Michiel Kolman became President of the International Publishers Association (IPA) on 1 January 2017. Before that he was the IPA’s Vice President for two years as well as Chair of the association’s Membership Committee.

Dr Kolman is Senior Vice President of Global Academic Relations at Elsevier, the world’s leading provider of scientific, technical and medical information solutions. His publishing career spans 25 years, during which he worked for Elsevier in Amsterdam, Tokyo and Frankfurt, and also at Wolters Kluwer in a division now part of Springer Nature.