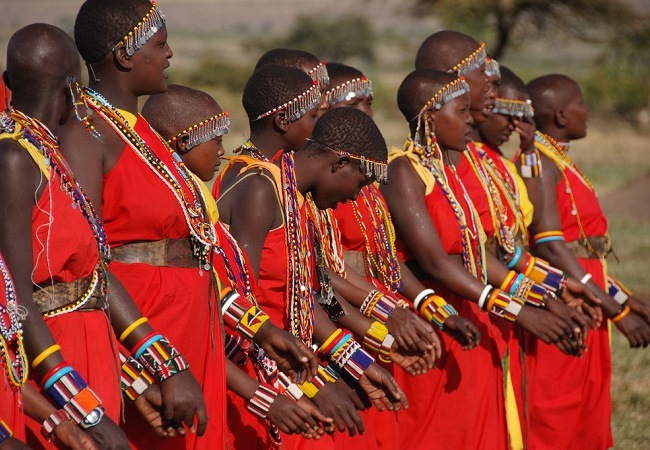 The volume, published by Routledge, explores the work of WIPO’s Intergovernmental Committee (IGC) on genetic resources (GRs), traditional knowledge (TK) and traditional cultural expressions (TCEs) through the eyes of various experts and stakeholders.

Broadly speaking, the IGC, which was established in 2000, seeks to develop an international instrument to protect indigenous peoples from unauthorized distribution and exploitation of their TK and TCEs. And while the IGC’s motives are laudable, Borghino and Bammel’s chapter, Indigenous Culture and Indigenous Publishing: Balancing Protection, Preservation and Promotion, identifies potential impacts on the three publishing sectors within the IPA’s purview, namely:

TRADE PUBLISHING
Authors who identify as belonging to an indigenous people frequently draw on traditional knowledge, stories, customs or other intellectual patrimony. Such publishing immortalizes culture and underpins authors’ freedom of expression.

EDUCATIONAL PUBLISHING
Children benefit from education that honours their heritage through textbooks informed by home-grown lore. A local perspective is highly effective in connecting with students. Innovative local educational publishers are crucial enablers of this process.

STM PUBLISHING
Scientific journals often record ethnological, historical, and pharmaceutical findings. The freedoms of expression and of scientific research are fundamental to this publication process when sensitively balanced with indigenous cultural mores.

Borghino and Bammel point out that the committee’s premise assumes a current scenario of widespread abusive distribution and exploitation, and presumes that an international legal instrument is an efficient solution and the IPA Secretaries General question these assumptions.

A further concern is that such an instrument may actually do its intended beneficiaries more harm than good if in reality measures designed to protect these assets render them inviable as well as invisible. In terms of literature, developing countries at the source of such cultural heritage are often content rich but distribution poor. For example, many indigenous writers have been forced to live off their talent with support from publishers in developed countries or by becoming academics, often teaching about their indigenous literature and culture in Western universities.

At the IGC’s most recent sitting, from 12-16 June, delegates developed a ‘next draft’ of the international instrument in question. It is a dense, complex text replete with parentheses to be removed and syntactical options to be agreed sometime in the future. They also recommended that the WIPO General Assembly allow the IGC to continue its work in 2018-2019 and decide on a mandate and work programme.

More about WIPO’s work on TK, TCEs and GRs.