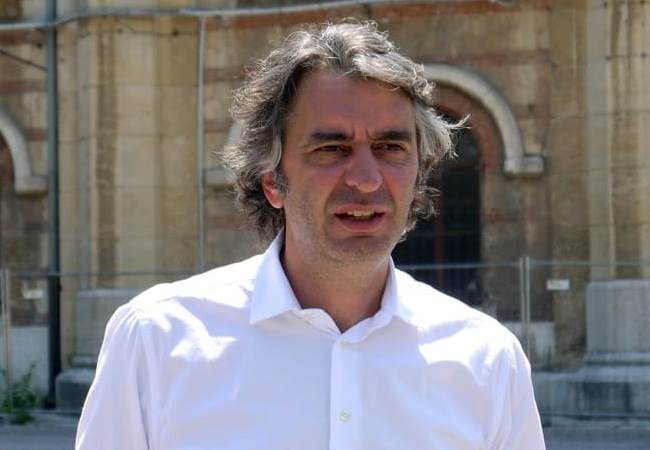 The International Publishers Association (IPA) has urged the mayor of Verona, Italy, to abandon a manifesto pledge to pull from circulation various books that are not aligned with his own worldview.

Withdraw from libraries and municipal or contracted schools (including kindergartens) books and publications that promote the equivalence of the natural family and same-sex unions; interruption of initiatives that even indirectly promote this goal.

IPA president Michiel Kolman wrote a letter to Mr Sboarina today to criticize his plan and ask him to revise it.

To be absolutely clear, whatever ideological compulsion lies behind your desire to censor and suppress the range of published works that the citizens of Verona can access is entirely irrelevant. I wish only to impress upon you that, in a democratic country such as Italy, it is under no circumstances acceptable to censor legally sound publications.

The IPA and its Freedom to Publish Committee denounce and reject in the strongest terms the censorship of books that you intend to impose. I hope that you will reconsider the censorial aspects of your manifesto, and opt instead to increase the diversity of opinions and ideas available on Verona’s bookshelves. This will empower and enable citizens of your magnificent city to make up their own minds about what does and does not constitute acceptable reading.

"It is under no circumstances acceptable to censor legally sound publications."
Dr Michiel Kolman, President, IPA

Whoever reacts to books he judges to be wrong by considering withdrawing, hiding or burning them, it will be our responsibility to explain how it is more useful and more gratifying to read them, write them, publish them, distribute them, sell them, choose them, lend them, and preserve them.