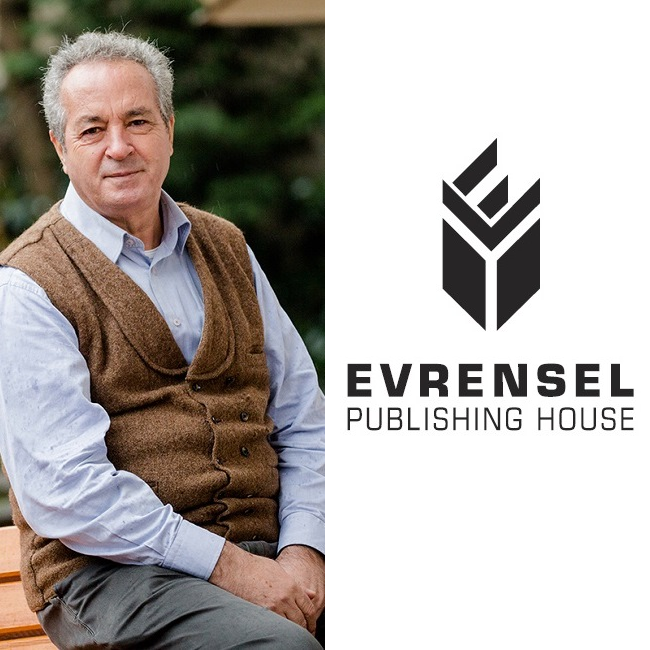 The Geneva-based International Publishers Association (IPA) today launches its call for nominations for the 2018 IPA Prix Voltaire for exemplary courage in upholding the Freedom to Publish and enabling others to exercise their freedom of expression.

The 2017 IPA Prix Voltaire is due to be presented on 29 September, at Gothenburg Book Fair to the award’s first joint recipients, publisher Turhan Günay and publishing house Evrensel, both from Turkey. Previous prize recipients (until 2016 known as the IPA Freedom to Publish Prize) can be found here, including Saudi blogger Raif Badawi (2016) and Belarusian publisher Ihar Lohvinau (2014).

Any individual, group or organization can nominate a publisher, defined as an individual, collective or organization that provides others with the means to share their ideas in written form, including via digital platforms. Nominees will have recently published controversial works amid pressure, threats, intimidation or harassment. Alternatively, they may be publishers with a distinguished record over many years of upholding the freedom to publish and freedom of expression.

Nominations are to be submitted by email using THIS FORM (ideally in English) to the IPA at This email address is being protected from spambots. You need JavaScript enabled to view it.

The closing date for nominations is 25 September 2017, after which the nine publishing professionals that make up the IPA Freedom to Publish Committee will identify a shortlist in November and select the winner. The IPA will announce the outcome in January 2018, and present the award during the International Publishers Congress, on 10-14 February 2018, in New Delhi.

The recipient will receive 10,000 Swiss francs funded by a range of generous sponsors, which are listed below. To find out how you or your organization can support the IPA Prix Voltaire, please contact This email address is being protected from spambots. You need JavaScript enabled to view it.