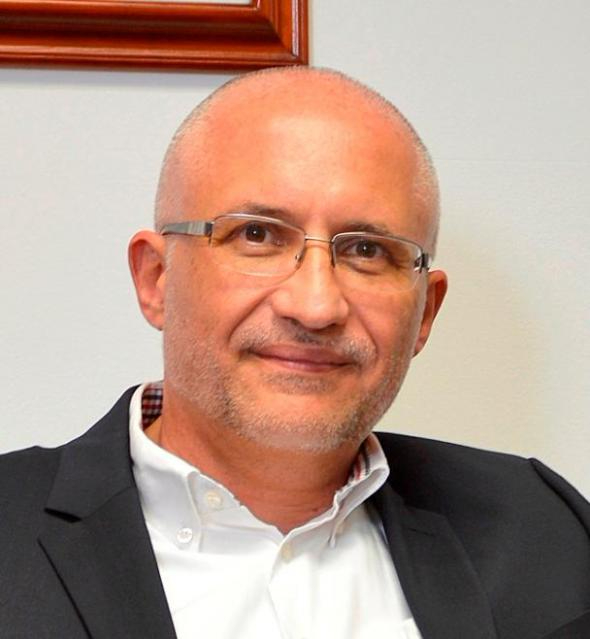 Appearing yesterday before the Canadian House of Commons Standing Committee on Industry, Science and Technology which is conducting the statutory review of the Copyright Act, IPA Vice President, Hugo Setzer, made the case for a well-balanced educational publishing infrastructure that encourages investment through a mix of targeted exceptions and affordable collective licensing solutions.
During his testimony he challenged whether the Copyright Act satisfied Canada’s international commitments under the Berne Convention and drew the Committee’s attention to the losses of 30 million Canadian Dollars in licensing revenues and the closure of a number of publishers K-12 divisions.

Hugo Setzer closed by underlining the value publishers bring to educational materials through their work with often local authors to translate curricula into quality materials in a variety of formats based on the latest research into teaching and learning.

His testimony came the day after Richard Prieur, Director General of the Association nationale des éditeurs de livres (ANEL), took the floor before the committee in Montreal. Mr Prieur shared his frustration at the international perception of the Canadian educational exception and the countries status as an example of bad practice. He criticised the legal insecurity created by the lack of clarity in the Copyright Act and the impact multiple court cases are having on the applicable legal framework. He called for the law to be revised to clearly and narrowly define the exception for educational uses and to recognise the fundamental role of collective management organisations as part of ensuring remuneration as a result of a compulsory exception to copyright.

Two weeks prior, Glenn Rollans, President of the Association of Canadian Publishers (ACP), used his testimony to make a similar call for the legislator to fix the damage created by the Copyright Modernization Act through a clarification of fair dealing, a return to collective licensing for educational uses and increased statutory damages to discourage abuse.

The International Publishers Association (IPA) is the world’s largest federation of publishers associations with 76 members in 65 countries. Established in 1896, the IPA is an industry body with a human rights mandate. The IPA’s mission is to promote and protect publishing and to raise awareness of publishing as a force for economic, cultural and social development. Working in cooperation with the World Intellectual Property Organization (WIPO) and numerous international NGOs, the IPA champions the interests of book and journal publishing at national and supranational level. Internationally, the IPA actively opposes censorship and promotes copyright, freedom to publish (including through the IPA Prix Voltaire), and literacy.