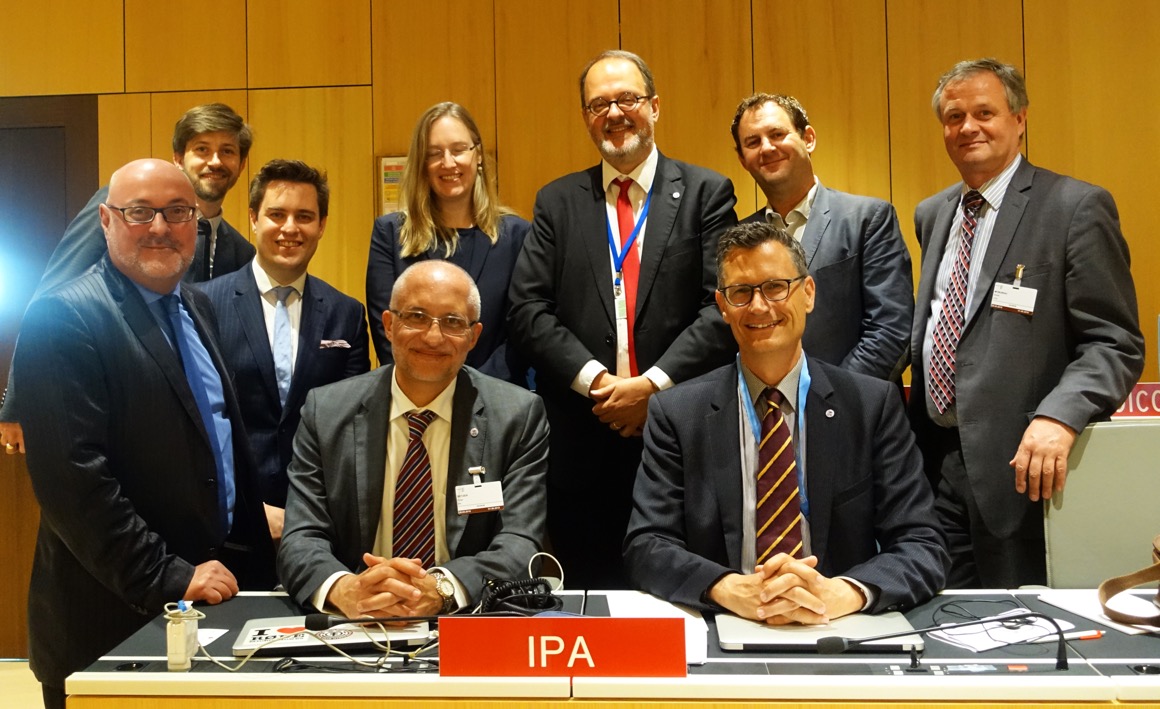 Negotiations on possible future international treaties on copyright dominated the last week of May at the meeting of the Standing Committee on Copyright and Related Rights (SCCR) at The World Intellectual Property Organisation (WIPO). IPA reported daily on the discussions which concluded with a surprise.

WIPO’s Standing Committee on Copyright and Related Rights (SCCR) met in Geneva for the first time this year from 28 May to 1 June. On the agenda were discussions on a proposed Broadcasting Treaty, Draft Action Plans (DAPs) for Copyright Exceptions and Limitations for Libraries, Archives and Museums (LAMs), as well as the ongoing debate about whether to move the topic of a Resale Royalty Right, among others, onto the main agenda. Given the number of acronyms and the particularity of the committee’s processes, IPA produced this introduction and jargon buster ahead of the latest meeting as well as a daily diary.

The week was broadly split into three parts: Days 1 and 2 discussing the Broadcasting Treaty, days 3 and 4 discussing exceptions and limitations, and day 5 discussing other matters.

The most important issue for IPA was that of the Draft Action Plans, which will drive the debates on copyright exceptions and limitations for the next two years. IPA President, Dr Michiel Kolman took to the floor on Wednesday to present the IPA’s support for the Action Plans and underline the importance of balanced copyright framework that includes exclusive rights, licensing and exceptions. You can read the IPA statement here.

The Broadcasting Treaty has been under discussion for 20 years and the prospect of a Diplomatic Conference became a surprising reality with a recommendation to the WIPO General Assembly, which this year will take place in Geneva from September 24 to October 2, to start preparations for a Diplomatic Conference. The recommendation still included conditional language on progress on subjects like objectives, specific scope, and object of protection and it is unclear how, if at all, discussions on these issues progressed at SCCR36. While not a priority for IPA, whether or not the Broadcasting Treaty is raised to the status of a ‘DipCon’ will have a direct impact for others in the Creative Sector Organisations group, an informal grouping coordinated by IPA for SCCR meetings. What’s more, should the Broadcasting Treaty move to a Diplomatic Conference and be adopted, the SCCR will look to bring other items onto the agenda for discussion, and what those items might be is of great interest to the IPA.