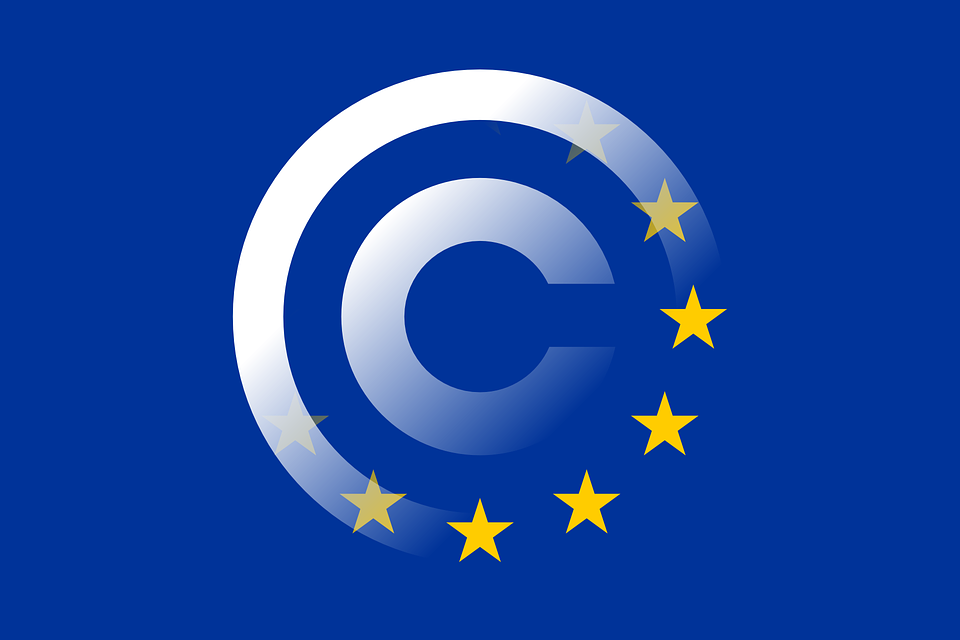 Things are heating up in the discussions on the EU Copyright Directive. Ahead of a recent committee vote in the European Parliament there were trucks with billboards and elected officials receiving tens of thousands of emails in 24 hours, and death threats!

Back in September 2016, the European Commission published a proposal for a Directive on Copyright in the Digital Single Market. Known as the ‘Copyright Directive’, the last month has seen the European Parliament and Council get closer to adopting a final text. On 20 June the European Parliament’s lead committee on this issue adopted its report after a tense vote which included calls for the vote to be postponed and disputes over amendments.

What’s in it for publishers?

The Federation of European Publisher (FEP) published this statement where they provide their pragmatic support for the text adopted on 20 June. The main issues for publishers are exceptions for illustration for teaching, text and data mining and preservation by cultural heritage institutions. The issue of licensing for educational uses has been a big issue with a number of organisations backing the Content for Education campaign (as mentioned in last month’s IPA newsletter). In addition, the text may also guarantee publishers a share of remuneration from exceptions.

While by no means enthusiastic, the FEP is backing the text as a way of reaching a final agreement that provides legal security and a framework that encourages publishers to innovate and preserve the balance of the book chain.
The hottest controversy around the report has mainly focused on two provisions. One is the new neighboring right for press publishers to support licensing on the internet for services such as GoogleNews and which has been opposed by that same company and many others under #SaveTheLink. The other provision would increase the responsibility of online platforms for unlicensed or under-licensed creative content that is uploaded by users. Opponents say the adopted provision would “break the internet”. This has seen a broad coalition set up the https://saveyourinternet.eu/ website (in 5 languages) with tens of thousands using automated tools to call, email and tweet committee members with the same “be a hero” message. Things got out of hand near the end with some MEPs reporting that they received 29,000 emails and others saying they had death threats.

For those unfamiliar with the European Union decision-making process, three institutions are in play. Once the European Commission has published a proposal, the European Parliament (directly elected) and European Council (representatives of the Member States) both work independently on the text and suggest modifications. The text goes through multiple committees in the European Parliament, with the legal affairs committee (known as ‘JURI’) considered the lead on copyright issues. Once that committee adopts its position, that text is put to the full European Parliament plenary. The full (slow) process requires both the European Parliament plenary and the Council to adopt positions before the three institutions negotiate through what are known as trilogues. In order to speed up the process, the tendency has been for informal trilogues to begin once the legal affairs committee has adopted its report and the Council has a broad position. With European elections taking place next year, there is pressure to conclude the trilogue negotiations and adopt a final text before campaigning begins in mid-April next year.

The next step will most likely see Greens MEP, Julia Reda, lead a challenge to the negotiating mandate of the legal affairs committee before the European Parliament plenary in the first week of July. The Federation of European Publishers and other European rightholder organisations are campaigning on twitter under the hashtag #vote4juriReport. 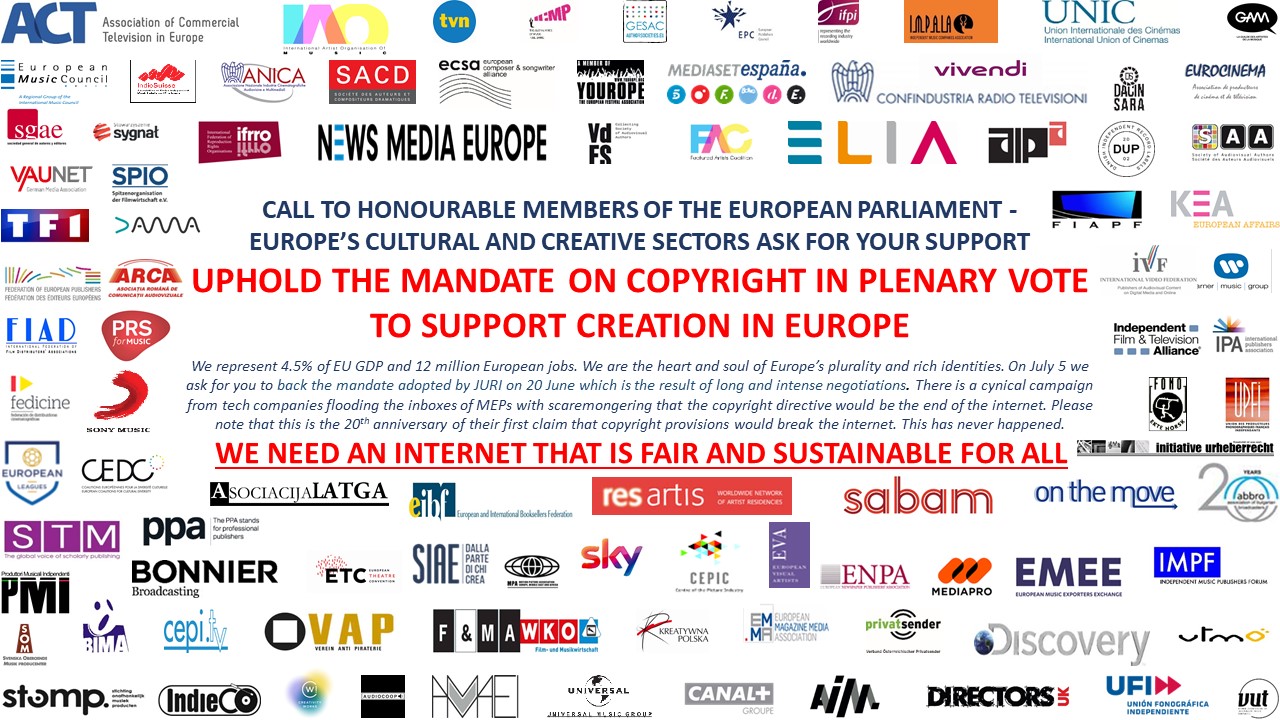