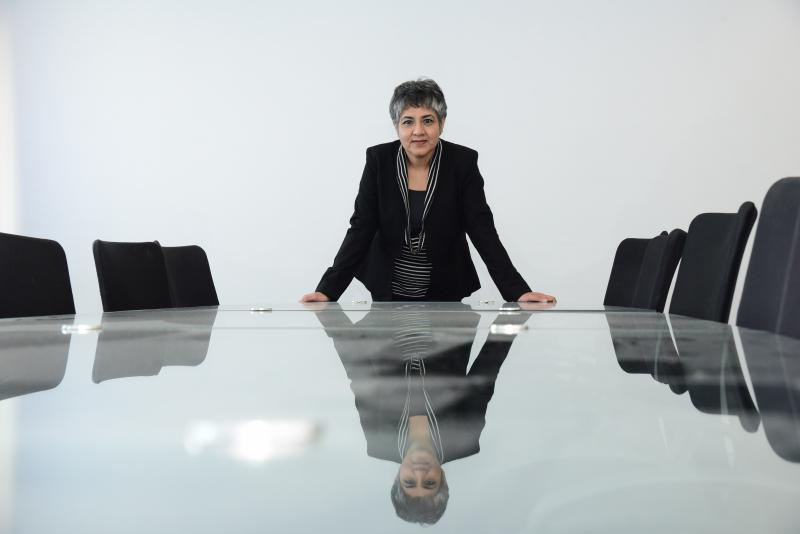 The IPA is very happy to publish a third extract from the book Publishers on Publishing, which was published during the IPA Congress in New Delhi earlier this year. This month we share the contribution of the book’s editor, Nitasha Devesar (Managing Director, Taylor & Francis India), who paints a picture of the Indian market.

The Indian publishing industry has grown and evolved over time and in 2017 was estimated at US $6.7 billion. With a growing youthful population and the fourth largest higher education systems in the world, India is well placed to become a leading knowledge economy.

According to the 2015 Nielsen Report, India is the second largest English language, print book market in the world, with over 9,000 publishers producing 90,000 books annually and a CAGR of over 20 per cent over the last few years. These publishers directly employ 40,000 people and indirectly provide thousands of jobs in allied industries. Additionally, according to some estimates, 94 per cent of global content passes through India at some publishing stage, generating yet more employment.
How has technology impacted publishing?

Technology has transformed the publishing industry both inside and out. The first wave was in typesetting and printing, making these processes faster, easier and eventually cheaper. This arguably allows books to never go out of print and saved warehousing costs alongside. Next came the use of technology for dissemination and outreach: email got added to snail mail and now social media outreach is taking this further. For researchers and pop authors alike, visibility and discoverability in the maze of free information is key and technology plays a vital role in connecting them to their audience. The seductive convenience of online selling closed the circle effectively. Books account for 15 per cent of e-commerce in the country, pegging growth at 20 per cent annually.

Increasingly now, a plethora of additional technology-led, value-added services including, assessment and outcomes, teaching aids, learning across time, space and platforms is on offer by mainstream publishers. A series of interactions with both general books and academic publishers showcases these myriad trends and the variety of ways they play out, contributing substantively to the question of the relevance of publishers in the digital age. As Vikas Gupta of Wiley, wryly points out in his conversation with Publishers on Publishing, ‘It’s all about getting noticed and getting paid!’

However, in the segmented Indian market, the traditional channels of distribution and collections sit alongside social media marketing and e-solutions. Yet there is some movement here too. ‘Distribution channels have become more efficient and easier with technology,’ says Ramesh Chandra Jain from Manohar Publishers & Distributors.

Another issue facing publishing is the decline in reading as books compete for screen time with other forms of education and entertainment. Educational publishing, which is purposeful and subsidized, forms the bulk of Indian publishing, has been the most stable historically, with general books publishing seeing much more volatility. Dependent as it is on government funding and policies that are in flux, uncertainties have grown in the educational space as well.
However, a silent parallel revolution of reading movements and revival of libraries (not always defined in the traditional sense of dedicated physical spaces housing books) is unfolding. The mobile libraries of the Delhi Public Library (DPL), National Book Trust’s (NBT) mobile sales vans and the Walking Book Fairs, have taken libraries to non-metros and remote areas. The initiatives by Katha and Pratham are not new, but their expanding reach and working collectively with mainstream publishers and other agencies to grow reading and readers is. Rightly, supporting reading for children is a focus and publishers like Penguin Random House, Pearson and Scholastic see this as part of their role and objective.
Book fairs and literary festivals are not just here to stay but are growing and proliferating with the current number standing at 70. As Namita Ghokle of the Jaipur Literary Festival says, ‘the audience [at festivals] is more flexible and listening to one another…because of literary festivals, a literary community has emerged.’

Is there a future for publishers?

In spite of challenges Indian publishing lives in interesting times. Independent publishers rub shoulders with multinationals and robust local publishing business have their say alongside Indian language publishers. Translations are finally getting their day in the sun and have emerged as a bridge between the smaller and big players and between IL and E publishing. ‘In translations lie our histories, identities and belonging,’ says Mini Krishnan of OUP.

Tie-ups and collaborations between niche players and those with global networks are also growing. The creativity and fierce independence of the small and the scale and commerce of the bigger players come together, probably for the first time, to share their journeys and experiences and some of the creative tensions that underlie this universe seeps through.
Innovations are growing as new players come up to bridge obvious gaps and existing players explore newer avenues: twitter reads, mobile apps for tutorials and tests, using AI in illustrated books and digital comics and games. Veterans and innovators tell us about these developments and more.

In recent years, industry associations have come of age and are making individual and collective efforts to build consensus on key industry issues, lobby for policy changes and grow advocacy around copyright and role of publishers in building the knowledge economy, externally. Perhaps reflecting the hurdles and difficulties we face, this was one of the toughest parts of the book to put together.

In the words of Ashok Ghosh of PHI, a veteran publisher with over 50 years of experience, ‘The future of publishing looks promising…If you are in it, put your mind to do better, make more money, produce more books, find more readership, maximize your sales, and get more results.’

There is clearly much to be done and as the 65 voices in Publishers on Publishing eloquently showcase, publishing and publishers are here for the long haul and are growing, innovating and creating, for a larger common good.

Nitasha Devasar has spent 24 years in academic publishing and is Managing Director, Taylor & Francis India. She is Vice President, Association of Publishers in India (API) and sits on the FICCI Publishing Committee. Nitasha is Advisor to the Women Leadership Forum of Asia (WLFA) and was featured as one of Asia’s Women of Substance 2017 by Channel News Asia (CNA).