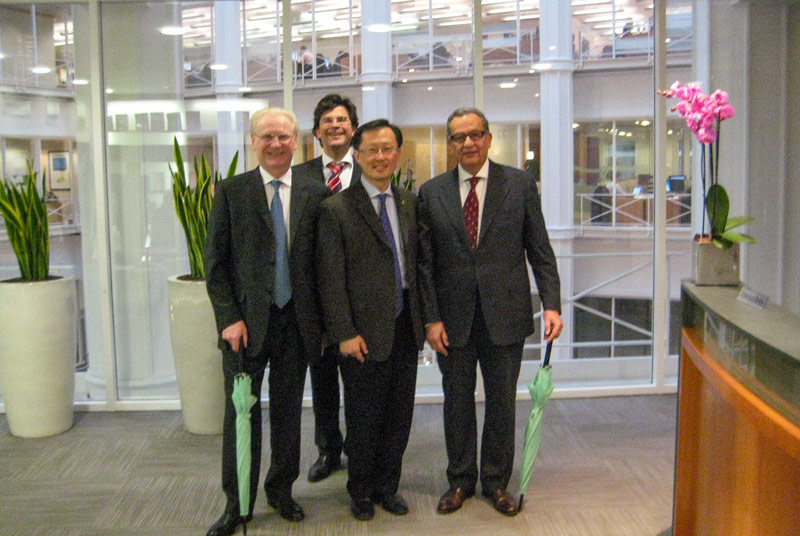 IPA learnt with great sadness of the passing of Alan Kouck, President of the Editis Group and former Vice President of IPA (2010-2012).

Mr Kouck worked in the publishing industry for nearly 40 years, starting at Hachette in 1980 before later joining Editis where he became President in 2002. The same year he joined the board of the French publishers’ association, SNE.

Former IPA President, Youngsuk "Y.S." Chi said “I had the pleasure of working with Alain during my first term as President of IPA. His expertise and lifelong devotion to publishing – first at the Hachette Book Group and then during his tenure at Editis, which he chaired for 16 years and helped shape into what it is today – made him an invaluable asset to IPA’s senior management. We met frequently for Executive Committee and presidential strategy meetings, and his dedication and knowledge of the industry was always both instructive and inspiring to everyone in attendance. He will be greatly missed by all those who have been fortunate enough to work with him. My thoughts and prayers go out to his family and friends in this difficult time.”