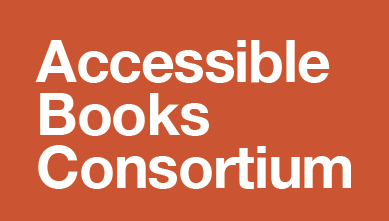 Following a record number of nominations from different continents, the shortlists for the 2018 ABC International Excellence Awards in Accessible Publishing were announced on February 23rd.

With the awards split into two streams, one for publishers, the other for initiatives, The shortlisted nominees are:

The winners from both shortlists will be announced at the London Book Fair on 10 April.

According to a 2017 estimate by the World Health Organization, 253 million people worldwide are visually impaired. More than 90% of these are resident in developing countries, where the World Blind Union estimates that people who are blind have only a one in ten chance of going to school or getting a job. The lack of accessible books is a very real barrier to getting an education and leading an independent, productive life. For this reason, ABC seeks to recognize leadership and achievements in advancing the accessibility of e-books and other digital materials.

You can read more about the Awards and the Accessible Books Consortium here.