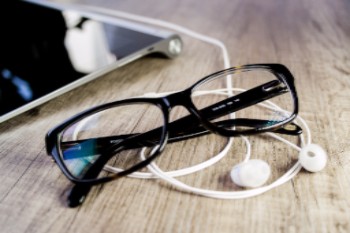 Since 27 June 2013, the date of its adoption, 33 countries have signed on to the Marrakesh Treaty. One year after the Treaty was adopted, a private/public partnership led by WIPO and including the IPA was launched to work towards increasing the number of books in accessible formats worldwide. The Accessible Book Consortium (ABC) works on capacity building projects and provides a secure platform for the exchange of files but there is always a need for work to be done at the national level.


In fact, maybe the single most important element of success at this national level is the building of synergies – by gathering all stakeholders around a tableand allowing them to share experiences and initiatives, to set standards, targets and timeline for the future. Then they can work towards a common goal, meeting on a regular basis to evaluate outcomes and readjusting projects, if need be. You can read here a summary of the Australian Inclusive Publishing Initiative which met on 2 November and had its first evaluation of outcomes.