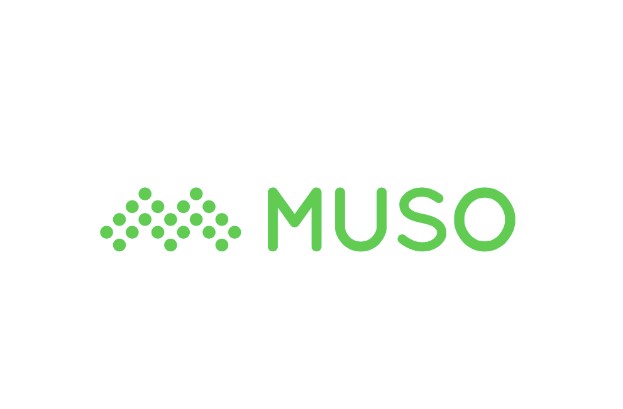 Publishing piracy increased in second half of 2017

Piracy monitoring service MUSO recently published a new report on piracy figures for music, films, TV shows and video games. But what about publishing? We talked to MUSO's Head of Publishing Services, Chris Anderson, to find out.

How long has MUSO been monitoring piracy in general and the publishing sector specifically?

CA: MUSO was founded 9 years ago. We directly monitor piracy in over 200 countries and territories on over 100,000 piracy sites. This gives us the ability to look at a particular market, region or even a specific title.

How much piracy are we actually talking about?

CA: Last year we monitored 22 billion cases of piracy of published content with the vast majority of that via web download and a quarter via public torrent sites. In terms of trends, we saw an 11.4% increase from the first half of the year to the second half of the year.

How does that compare to other creative industries like music and films?

CA: While publishing piracy is significant it is interesting to see how it compares to other industries. TV is the most regularly consumed pirated content with 106.9 billion visits, followed by music 73.9 billion) and then film (53.2 billion). Streaming is by far the most popular way of accessing pirated content.

What about technology? Is mobile the future of piracy?

CA: Last year there was an almost 50/50 split between desktop and mobile downloads but mobile was up 18.6% in the second half of the year compared to the first 6 months of 2017.

What are the routes to pirate sites?

CA: While half of people go straight to their favourite pirate site, search engines still play an import role driving 1/5 of all traffic to the pirate sites we monitor.