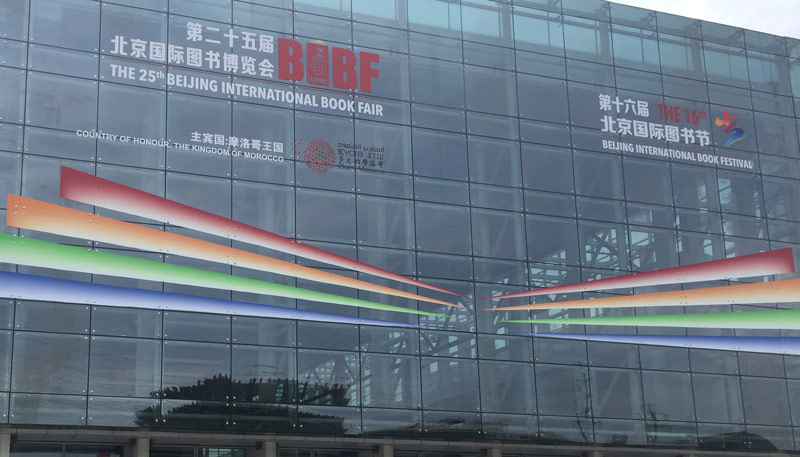 IPA’s Vice-President, Hugo Setzer, attended the Beijing International Book Fair, on a trip where he will also travel to Seoul and Tokyo to catch up with IPA’s President, Michiel Kolman, and join him visiting our members there.

In Beijing, Hugo had fruitful conversations with the Publishers Association of China’s leadership, with the aim of improving mutual understanding and strengthening collaboration between PAC and IPA.
Hugo was also invited as a special guest to the launching ceremony of the China-Central and Eastern European Countries (CEEC) Publishing Association. The aim of this association between China and 16 central and eastern European countries, is to create a platform for publishing and cultural communication between all these countries, contributing to the diversity and prosperity of the world’s publishing cultures.

The Beijing Book Fair keeps growing, this year expecting 25,000 publishers from 93 countries to participate, according to its director, Liying Lin, in an interview that appeared in Publishing Perspectives.
Besides the stands of the numerous Chinese publishers at the Fair, most of the major international publishers had booths, as well as a great number of national booths, showing their latest editions, while at the same time engaging in business discussions with their Chinese counterparts.