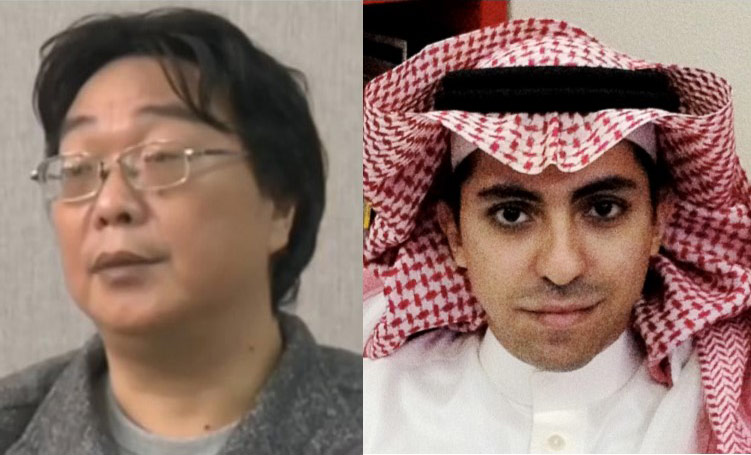 IPA will keep the spotlight on the Prix Voltaire in the coming months partnering an event at Göteborg Book Fair in September and with our own panel at Frankfurt Book Fair in October.

Recently, the Göteborg Book Fair, Swedish PEN, the Swedish Publishers Association and IPA issued an open invitation to Gui Minhai to attend the Seminar ‘Welcome Gui Minhai — about the situation in China’ on 28 September from 16:20 at the Scene at the International Square at the Göteborg Book Fair. You can read the open invitation in English on IPA’s website here. The invitation was first published in the Swedish Daily Dagens Nyheter and is on the Book Fair site in Swedish.

The session, to be held in English, will feature Kristenn Einarsson, Chair of the IPA’s Freedom to Publish Committee alongside an excellent line-up:

Information on tickets for the Book Fair can be found here.

Hot on the heels of Göteborg, IPA is organising a session at this year’s Frankfurt Book Fair featuring the family of two Prix Voltaire winners who are currently deprived of their freedom — Gui Minhai and Raif Badawi. Gui Mihai’s daughter, Angela Gui, and Raif Badawi’s wife, Ensaf Haidar, will speak about becoming ‘accidental’ human rights campaigners and how international action could make a difference, what is the status of the freedom to publish around the world, and how campaigners can engage with international bodies to liberate freedom of expression defenders.

The session will take place on Friday 12 October from 10:30am in the Weltempfang Salon. You can find out more here.

The event is also included as part of the Frankfurt Book Fair’s I’m On the Same Page campaign which is celebrating 70 years of the Universal Declaration of Human Rights. The campaign will start in September and appeals to publishers, booksellers, authors, translators, illustrators, poets, bloggers, librarians, satirists and all Book Fair visitors to get involved. See the campaign page to find out how.