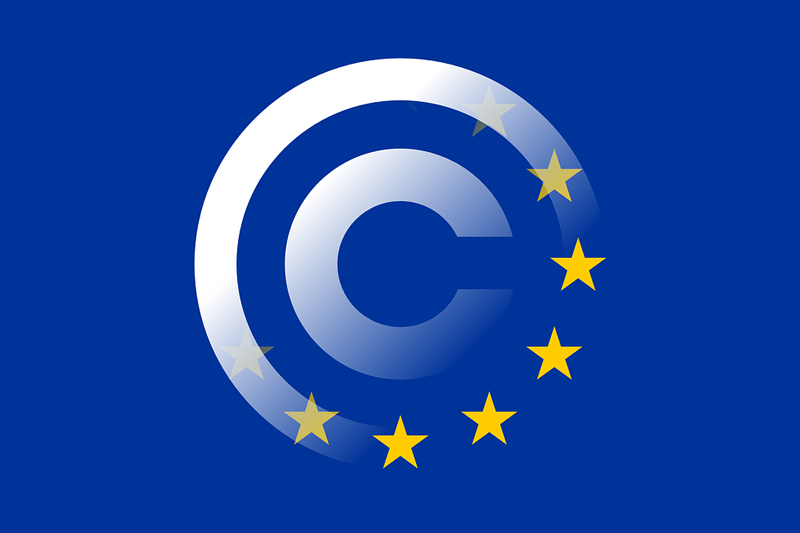 Since the European Parliament rejected the draft report on the EU Copyright Directive in July, there have been numerous reports about the contentious lobbying tactics used by opponents of copyright ahead of the vote. With a new vote on an amended text due in Strasbourg on 12 September, what can we expect?

Brussels and the European Parliament is often a quiet place during August as the institution all but shuts down. However, this year, with a new amended copyright text to be put to a vote in Strasbourg on 12 September there are probably many staffers who have been busy getting ready.

The July vote was notable for the tidal wave of phone calls, emails and social media messages that were sent to Members of the European Parliament (MEPs) — so much so that many complained that the situation had got out of hand. Subsequent reports suggest a highly organised campaign by lobbying consultancies that work closely with big tech companies being behind platforms (SaveTheLink and SaveYourInternet) that provided individuals with automated tools to contact MEPs. Many of the organisations behind this campaign have been described as artificial or ‘astroturf’ organisations to distinguish them from real, grassroots NGOs. In an era of fake news and social media bullying, it’s clear that anyone, anywhere in the world could use these tools to put pressure on MEPs or other representatives. This coordinated campaign backfired because of these revelations and questions were asked about how big the opposition to the draft proposals really was?

The Greens Group in the European Parliament and the German Pirate Party MEP, Julia Reda, called for a day of demonstrations on 26 August as soon as the July vote was over. Billboard reports that the protests only gathered small crowds — nowhere near the size that could have been expected, given the online campaign.

European Commission Vice President, Andrus Ansip, the guest speaker at this year’s Charles Clark Memorial Lecture, tried to call for calm and rational analysis of the proposal before the 12 September vote.

So, some new campaign sites are ready:

Some hashtags to keep an eye on:

Expect the lobbying to be intense.

Anne Bergman-Tahon, the Director of FEP, coordinating with colleagues of all European associations the campaign to sustain the compromise reached in JURI, says ‘Most of the 750 MEPs want to hear from their national publishers associations what they think of the legislation, therefore we are liaising with all our members for them to engage with their MEPs and to meet them when we will all be in Strasbourg on 11-12 September. Together, united, we should convince politicians that it is crucial to sustain creativity.’