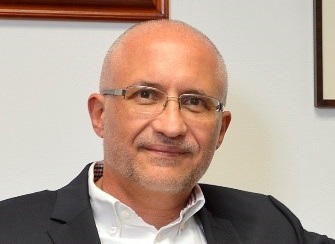 In 2012 Canada changed its copyright law to include education as part of its fair-dealing exception to Copyright. The Copyright Act is now under review and the IPA and its Canadian members have testified to the negative impact of the extended exception.

On 9 May, in Toronto, Hugo Setzer, IPA Vice President testified before the Canadian House of Commons Standing Committee on Industry, Science and Technology. The main thrust of his statement was that Canada has become an international outlier because of its broad exception for educational uses and the subsequent ‘legislation through the courts’ that has seen fair dealing equated with users’ rights. Consequently, these changes have resulted in a dramatic loss of income for Canadian publishers.

Hugo went on to make the case for a well-balanced educational publishing infrastructure that encourages investment through a mix of targeted exceptions and affordable collective licensing solutions.
During his testimony he challenged whether the Copyright Act satisfied Canada’s international commitments under the Berne Convention and drew the Committee’s attention to AccessCopyright’s losses of 30 million Canadian Dollars in licensing revenues and the closure of a number of publishers’ K-12 divisions.

Hugo Setzer closed by underlining the value publishers bring to educational materials through their work with often local authors to translate curricula into quality materials in a variety of formats based on the latest research into teaching and learning.