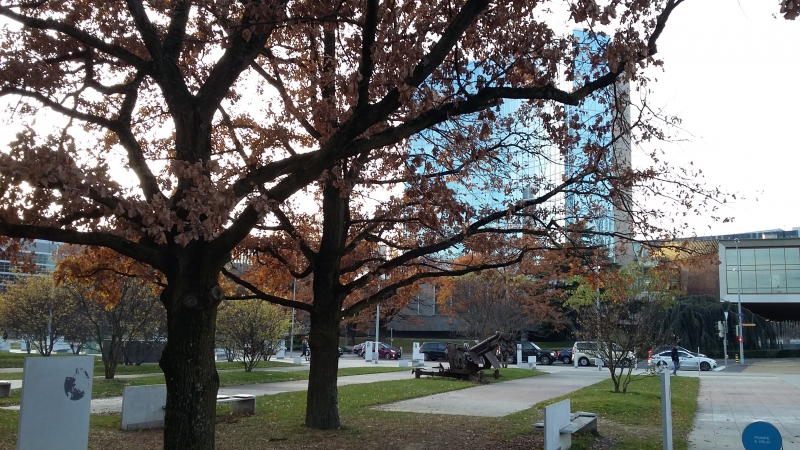 Summary of the WIPO SCCR 35

The November meeting of the World Intellectual Property Organisation’s Standing Committee on Copyright and Related Rights (SCCR) was as intense as always. But the week-long meeting (3-7 November) carried extra significance for the IPA because of the large delegation we had organized to be here in Geneva.

We managed to deploy all these forces in multiple contexts: arranging high-level meetings with the WIPO top brass, with the Genevan Ambassadors from our visitors’ home countries, with the delegates form WIPO Members States, with the NGOs whom we count as allies as well as those who oppose the publishers’ positions, and finally with the representatives of the various multinational blocs that have a huge influence on the direction of the debates within the WIPO crucible.

All in all, the IPA got its message across: that the debates at WIPO are of tremendous importance to publishers and that some of the proposed changes to copyright law being debated there amount to existential threats to our livelihoods.

The Agenda for the meeting was roughly divided as it has been for some time, with the first two days being taken up by discussions around a possible Broadcasting Treaty, the next two days dealing with discussions around exceptions and limitations in the archives, library and educational sectors, and the last day looking at a range of possible new or ‘other’ items that may be incorporated onto the agenda in the future.

You can read what we said at the time about these debates here on the blogs we posted daily at the time:
Day 1
Day 2
Day 3
Day 4
Day 5
And the summary by the Chair of the SCCR, Daren Tang of Singapore can be read here.

In the end, three outcomes were discernible: