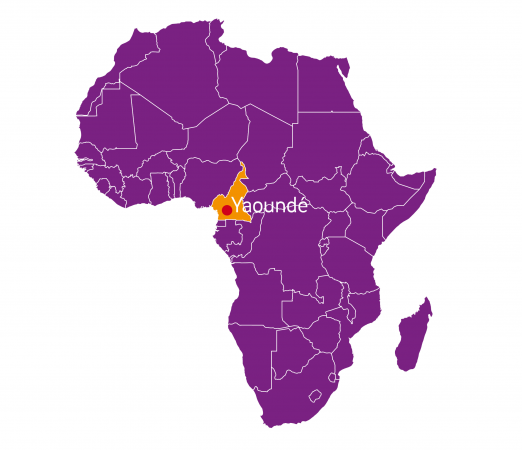 Educational publishing and the development agenda

The IPA has always stressed the need for capacity building of the publishing and creative infrastructure in developing nations, and Africa is a continent where many countries are crying out for this kind of intervention. In the developed world, trade publishing (books that one buys in bookshops) is often predominant, but in the developing world it is educational publishing that usually takes the lead. And this is as it should be, with education of a country’s population being the surest first step in the evolution of a modern, self-sufficient society.

When WIPO Deputy Director, Sylvie Forbin, first floated the idea of a high-level regional conference in Africa on educational publishing, the IPA’s Educational Publishers Forum (EPF) immediately saw the utility of such an approach. For years, the EPF has repeated the mantra that the best educational systems around the world are ones that harness local narratives written by local authors and produced in an open, competitive environment by locally based professional publishers.

WIPO Director General, Francis Gurry addressed the meeting, saying in part: ‘Africa is vibrant, important and emerging into the knowledge economy with the assistance of viable publishing industries. Central to the economic model for such viable publishing industries is the institution of copyright … We also have the characteristics of Africa as being the greatest pool of young persons throughout the world. In 2015, there were 226 million young people in Africa, constituting 19 percent of the youth population of the world. That number is expected to double by the year 2055. Africa will be, quite obviously, the centre of human resources.’

We await the release of an action plan from the conference, but initial reports are very positive. When asked what stood out about the conference for him, our Ivorian member, Anges Félix Ndakpri, said, ‘Two things: firstly, the collective drafting of an action plan, highlighting strategic priorities and deadlines, that should be quickly consolidated and disseminated widely. This will serve as a compass to challenge our authorities and shift the boundaries. And secondly, the press conference of the Ministers of Cameroon, Chad and Ghana, which was an excellent way to get them involved and make commitments on the spot.’

Depending on the outcomes, the IPA hopes to continue to work with WIPO on this important project.