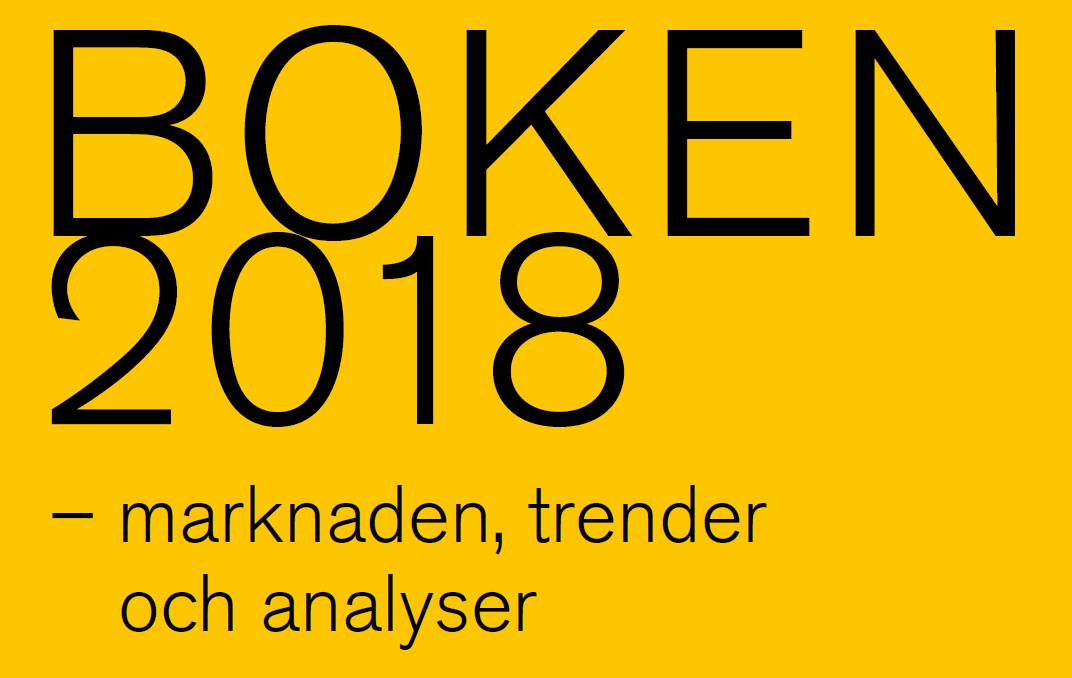 A new report on publishing in Sweden has shown interesting evolutions in the Swedish publishing market with a 1% decline in sales through traditional channels but a 4.2% increase when niche channels such as subscription audiobooks are included.

Other interesting figures in the study showed that:
• Physical bookstores saw their turnover fall by 4.5% while on-line stores and book clubs saw a 5% increase;
• Children’s and youth literature sales increased by 3.6%;
• The average retail price of books sold increased slightly in 2016 by 1%, from 123 to 125 SEK (an increase of around €0.25 or 0.25$).