The King Abdul-Aziz Foundation has published its third annual report on book publishing in Morocco. The report sheds light on the number of publications, languages and development of publishing houses in the country. The range of publications covered includes trade, education and scientific. 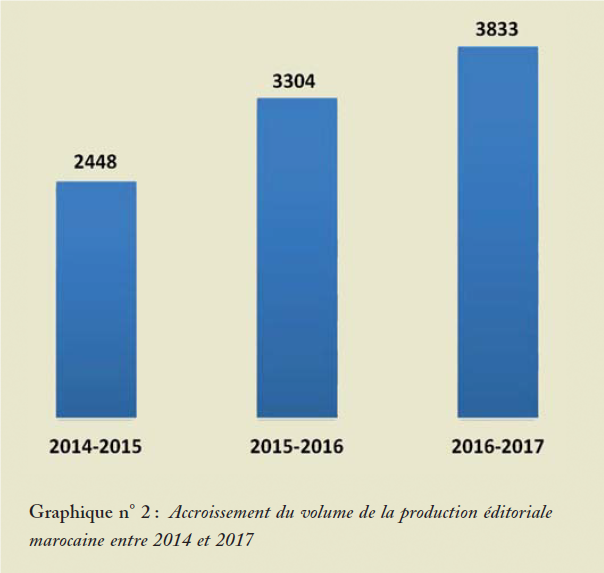 The number of publications across all sectors increased for the third year running, climbing 16% to 38,363 titles. 88% of those titles were print only. 33% of all publications come from public institutions which are also the main source of digital-only publications. 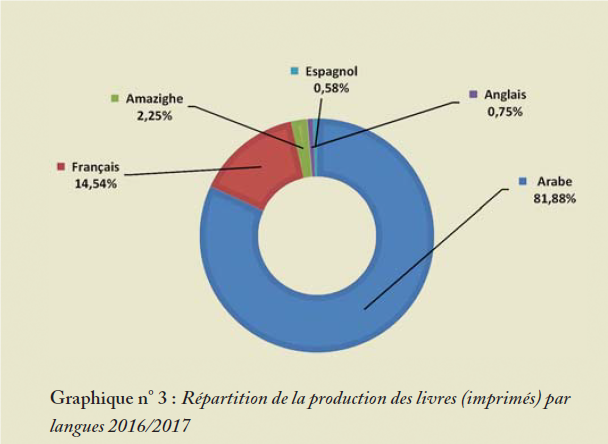 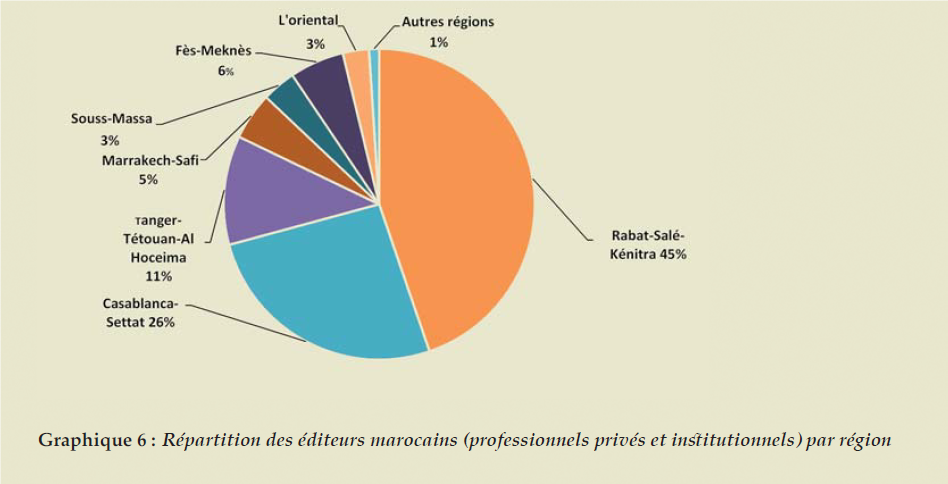 The report notes that up until the 1980s there were only 10 publishers operating in Morocco. There are now 178 professional publishers accounting for 43% of the titles published. While the majority of these publishers are based around Rabat and Casablanca, the report noted the development of publishing around the country.

L’Union professionelle des éditeurs du Maroc (Moroccan Publisher Association) is an Associate Member of the IPA, joining in 2016. The report is available (in French) here.